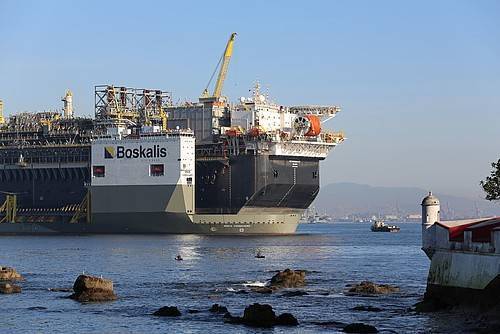 HAL Holding, which on March 10 announced plans to launch a takeover offer for the Dutch marine services and dredging giant Boskalis' all remaining shares, said Thursday it was making good progress with the offer preparation.

The company had said in March it planned to launch an all-cash voluntary public offer of €32.50 per share for all issued and outstanding
ordinary shares of Boskalis. HAL had 46.2% shares at the time of the announcement.

"HAL confirms that it is making good progress on the preparation of the Offer. HAL is preparing the necessary regulatory filings, including relevant filings to antitrust authorities. Today HAL will file a request for review and approval of the offer memorandum with the AFM [The Dutch Authority for the Financial Markets]," HAL said Thursday.

"As communicated in the initial announcement, HAL anticipates that the offer will be presented to Boskalis shareholders within 2 months from the date hereof and HAL expects to obtain the requisite regulatory and competition clearances in Q3 of 2022," the company said.

HAL said in March it supported Boskalis’ strategy, and that it had no intention to change its management or governance, "and is committed to the long-term interests of Boskalis and its stakeholders, including its employees.

"The offer price per share represents an implied equity value for 100% of Boskalis on a fully diluted basis of €4.2 billion," HAL said at the time.

The company, which has been a shareholder of Boskalis since 1989, said the current public listing "offers limited added value to Boskalis, and does not outweigh the costs and other disadvantages of the listing."

Hal said it believed that given Boskalis’ business characteristics, the long-term nature of its larger projects (typically spanning multiple years), and the cyclicality of its underlying markets, Boskalis could benefit from private ownership with a long-term investment horizon, and that such private ownership could also enhance M&A opportunities."

"If HAL holds at least 95% of the Shares, it intends to cause the termination of the listing of the Shares on Euronext Amsterdam and to commence statutory buy-out proceedings to obtain 100% of the Shares," HAL said in March.

Boskalis said Friday that its management board and supervisory board were "currently carefully considering all aspects of the proposed offer in line with their fiduciary duties." 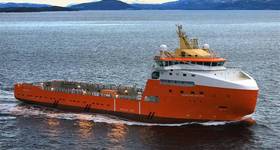 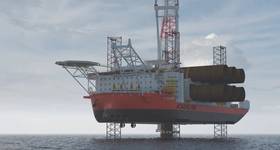