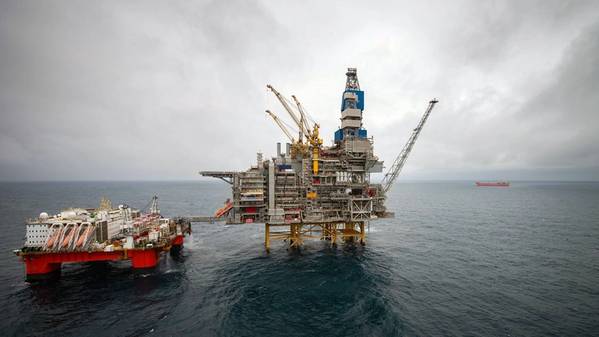 The acquisition, Delek said, was part of the plan for Ithaca's initial public offering later this year, with the aim of increasing Ithaca's daily production and guaranteeing its long-term reserves.

Private equity funds Blackstone Blue Water Energy formed Siccar Point in 2014 with an initial investment of $500 million, one of several private North Sea firms created in recent year that acquired assets from veteran producers such as Shell and BP that sought to reduce their operations in the ageing basin.

Siccar Point became a major North Sea player after acquiring OMV's portfolio for $870 million in January 2017. Its owners have not disclosed how much they have since invested in the company.

Siccar Point's owners have attempted to sell the company several times in recent years with no success, sources have told Reuters.

The company holds stakes in two large oilfields - Mariner and Schiehallion, as well as stakes in the Rosebank and Cambo discoveries.

Shell, which holds a 70% stake in Cambo, last December said it had scrapped plans to develop the field, which became a lightning rod for climate activists.

"Development of these discoveries is a top priority for the British Government," Delek said in its statement, adding that it will be the operator of the Cambo field.

The non-contingent consideration in the deal was $1.1 billion, including $200 million in Siccar Point bonds maturing in March 2026.

The balance, approximately $900 million, will be paid by Ithaca using its existing RBL credit facilities, cash accrued by Siccar Point from Jan. 1, 2022 until the closing date, and cash available to Ithaca.

The transaction is expected to close around the end of the second quarter of 2022. 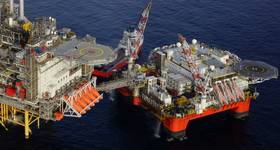