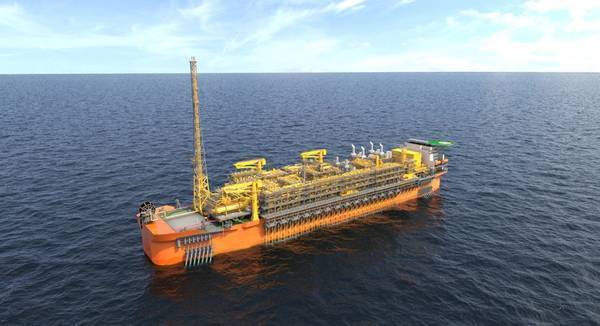 "SBM Offshore is pleased to announce that it has entered into a shareholder agreement with its long-standing business partners Mitsubishi Corporation (MC) and Nippon Yusen Kabushiki Kaisha (NYK)," the company said.

"MC and NYK have acquired a respective 25% and 20% ownership interest in the special purpose companies related to the lease and operation of the FPSO Alexandre de Gusmão. SBM Offshore is the operator and will remain the majority shareholder with 55% ownership interest," SBM Offshore said, without sharing the financial details of the deal.

This will be the fourth definitive floating production system to be installed in the Mero field, located 160 kilometers offshore Rio de Janeiro, in the pre-salt area of Brazil's Santos Basin. The FPSO is expected to start production in 2025 and will stay at the location for 22.5-years, under the lease and operate contract signed between Petrobras and SBM Offshore.

The project foresees the interconnection of 15 wells to the FPSO, 8 of which are oil producers, 6 water and gas injectors, 1 convertible well from producer to gas injector, through a subsea infrastructure composed of rigid production and injection pipelines and flexible service pipelines.

SBM Offshore will use its standardized hull Fast4Ward program for the project. SBM Offshore’s fifth MPF hull has been allocated to this project.

Per World Energy Reports (WER), the hull for the FPSO is under construction at CMHI in China. The hull was ordered by SBM Offshore on speculation in December 2019. 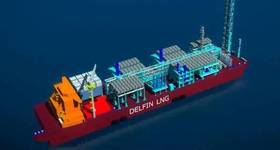