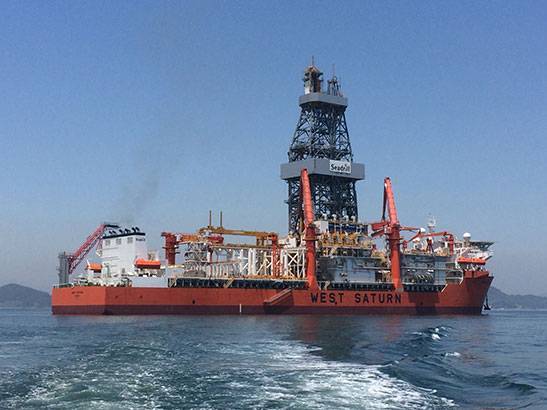 ExxonMobil has started drilling at the Cutthroat prospect in a deepwater block in the Sergipe Alagoas Basin, offshore Brazil.

The news of the drilling start-up was shared by Enauta, one of Exxon's partners in Block SEAL-M-428, where the well site is located.

According to Enauta, Seadrill’s West Saturn drillship has been executing the drilling operation, in a water depth of 3,093 meters.

The drilling operations are estimated to last between two and four months, Enauta said.

Enauta holds a 30% working interest in nine blocks at the Sergipe Alagoas Basin. Enauta will be partially carried by partners ExxonMobil and Murphy Oil in the Cutthroat well (formally 1-EMEB-3- SES) related costs, according to respective farm-out agreements.

ExxonMobil and Murphy Oil farmed into Enauta's (then known as QGEP) SEAL-M-428 block in 2017.