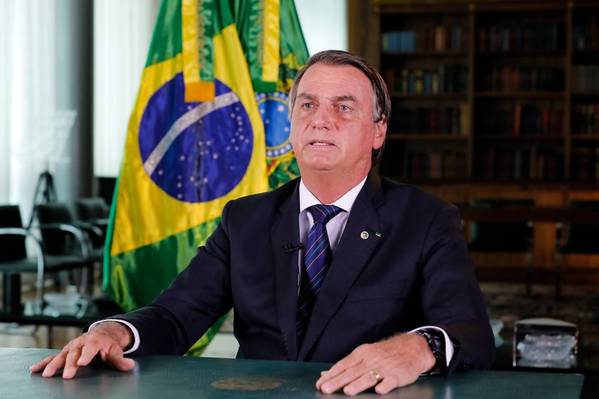 Bolsonaro said his mother Olinda Bonturi Bolsonaro had died aged 94 without revealing the cause of death.

"With deep regret I inform the passing of my dear mother. May God welcome her in His infinite goodness. At this moment I'm getting ready to get back to Brazil," Bolsonaro said on Twitter.

Bolsonaro, who met Suriname President Chandrikapersad Santokhi in Paramaribo on Thursday, was expected to fly to Georgetown to meet Guyanese counterpart Mohamed Irfaan Ali on Friday, before returning to Brasilia later in the day.

Bolsonaro's first official trip to Guyana and Suriname was meant to discuss steps toward forging an infrastructure that would better share the South American countries' energy and natural resources.