Hess Will Switch to 'Return of Capital Mode' 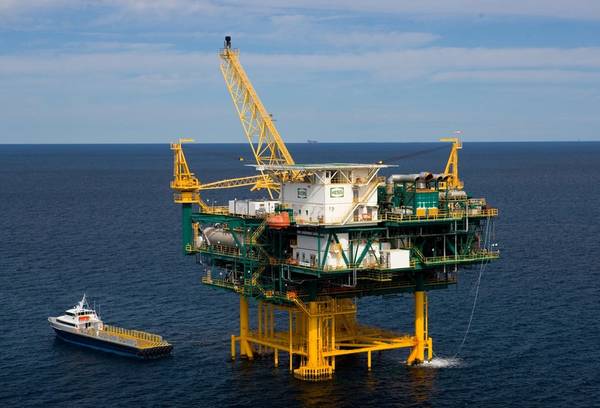 Hess Corp will announce a "meaningful" dividend growth this year as it starts to prioritize returning capital to shareholders over business investments, Chief Executive John Hess said on Thursday.

Oil companies have been raising cash distribution programs to lure investors amid pressure over the transition to cleaner energy.

Hess has been investing to build its portfolio for the last several years, with 2022 being the year "we will go from the investment mode to the return of capital mode," the CEO said during a webcast presentation.

The independent producer also plans to accelerate its buyback program after strengthening its base dividends, the CEO said.

Growing cash flow to support the distribution program is expected from Guyana, home of one of the world's largest oil discoveries this century and where Hess (30%) partners with operator Exxon Mobil Corp (45%) and China's CNOOC Ltd (25%).

Production development breakevens in Guyana are $25 to $35 per barrel, one of the lowest in the industry and allowing for high profitability, the CEO said.

Investment is the greatest challenge facing the oil and gas industry, he said. The world is entering a "structural supply deficit market," with investments falling about a third short of the $450 billion per year necessary to meet rising oil demand, according to Hess.

Unlike many oil majors and independents "generating a lot of free cash but not growing their business," Hess is also investing in output expansion aside of its distribution program, he said.

"In any credible scenario oil and gas will be needed in 20 years from now," Hess said. "Oil demand is not falling off the cliff."