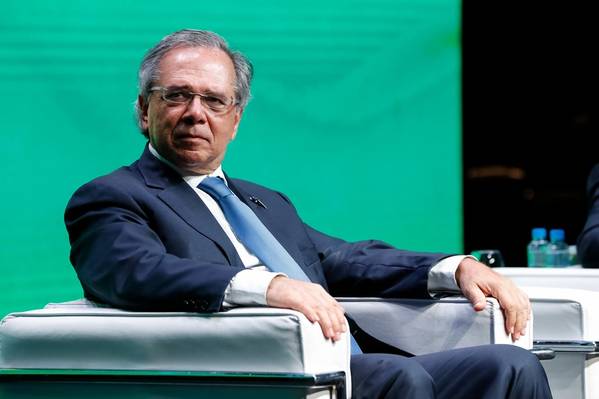 Brazilian Economy Minister Paulo Guedes said on Wednesday that state-run oil company Petrobras should be privatized before it becomes irrelevant and oil loses value, suggesting the government could use the sale proceeds to reduce poverty.

"Correios should be sold quickly as it risks becoming irrelevant in two or three years. The same applies to Petrobras," Guedes said in an event hosted by the Economy Ministry, noting that the world is heading towards a more sustainable, green economy.

"We must privatize Correios, Eletrobras and keep in mind that (the rationale) also applies to Petrobras, to our whole portfolio."

Petrobras shares extended gains after Guedes' remarks and were up about 4% in early morning trading, outperforming the broader Bovespa index, which rose 1.5%.