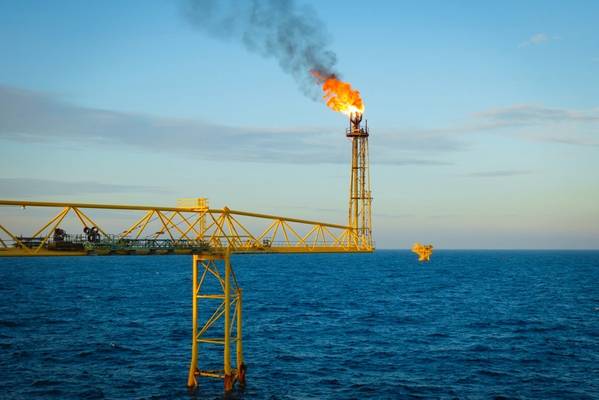 Emissions from the UK’s offshore oil and gas industry fell by the equivalent of 1.8 million tonnes of CO2 in 2020, a 10% reduction, industry association OGUK said Tuesday.

OGUK has estimated that estimates that emissions from the production, transport, and processing of oil and gas in the UK fell to the equivalent of 17.1m tonnes of CO2 in 2020. This compares with the 2018 figure of 18.9m tonnes (5 percent of the UK’s national emissions).

According to the report, nearly half the reductions in 2020 were due to industry action, including efficiency improvements and reduced flaring and venting. The remaining reductions were due to a decrease in activity because of the pandemic.

"This gradual uncoupling of emissions generation from oil and gas production means the UK continental shelf is emitting fewer greenhouse gas emissions per barrel of oil and gas,” the OGUK said.

"The sector’s reduction targets, along with its pledge to halve methane emissions by 2030 and stop all routine flaring by the same year, marks the UK industry as one of the most ambitious in the world in terms of reducing greenhouse gases," OGUK added.

According to OGUK, most of the UK sector’s emissions come from generating the energy needed to power offshore installations, including safety systems, plus electricity and heat for the workforce.

"Electrification, where installations are powered by electricity from renewables instead of oil and gas, will be a key factor in reducing such emissions," OGUK said.

OGUK sustainability director Mike Tholen said: "This is just the beginning of our journey, with our industry committed to cutting emissions by half within this decade, 90 percent by 2040, and becoming completely carbon neutral by 2050.

“We expect to see faster reductions post-2023 as industry initiatives have an increasing impact, supported by broader climate initiatives.

“We need a managed and orderly transition to a lower-carbon energy system, and during this period society will continue to use oil and gas.
“Our challenge now is to ensure the energy sector receives enough investment to significantly scale-up the solutions this country will need to make production sustainable, and to decarbonize the whole UK economy.”