INEOS to Invest $2.3B in Green Hydrogen Plants 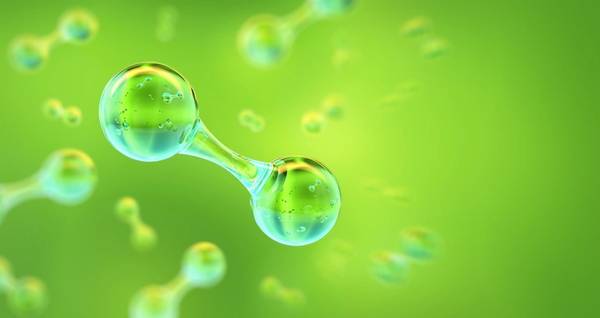 The first plants will be built in Norway, Germany and Belgium over the next 10 years, with others planned in the UK and France, the company said in a statement that did not specify the total duration of the investment.

It said it intended to work closely with governments within the European Union, which has made hydrogen a key part of its plan to eliminate greenhouse gas emissions by 2050.

The EU plans to install capacity of 40GW of electrolysers - equipment to produce emissions-free hydrogen using water and renewable power - this decade, up from less than 0.1GW currently.

Last month, INEOS said it would convert its Scottish petrochemicals plant and oil refinery at Grangemouth to run on hydrogen at a cost of more than 1 billion pounds ($1.4 billion) to make it net zero for carbon emissions by 2045.

(Reporting by Sabahatjahan Contractor in Bengaluru; editing by John Stonestreet)