Opinion: Global Oil Market is Tight, Despite what Producers Say 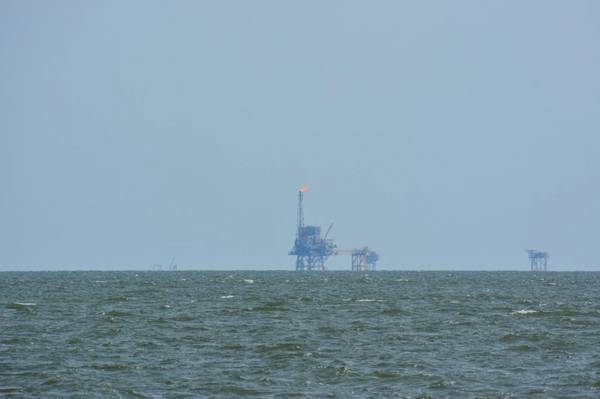 Global petroleum inventories have fallen to their lowest seasonal level for seven years as producers have failed to raise output to match the rapid rebound in consumption since last year’s coronavirus-driven recession.

In contrast to shortages in coal, gas and electricity, the oil shortage is largely discretionary, as producers in the OPEC+ group of major exporting countries and U.S. shale firms have opted to limit increases in their output.

But low inventories have eroded the market’s capacity to absorb faster-than-expected consumption growth or a sudden disruption of output without prices spiking higher.

The consequence has been on display since last month, when Hurricane Ida disrupted offshore output in the Gulf of Mexico, resulting in a sharp rise in both spot prices and calendar spreads.

Low stocks have created an asymmetric risk profile in which the market is more vulnerable to unexpectedly fast growth in consumption or unanticipated supply outages than the reverse.

Major oil producers say they are not trying to raise prices but are worried about a potential future slowdown in consumption growth as a result of coronavirus flare-ups.

But their actions are helping keep inventories below normal and imply they are happy with the rising trend in prices, which is also boosting revenues (https://tmsnrt.rs/3aGe0Kg).

In the United States, petroleum inventories outside the strategic petroleum reserve are at their lowest seasonal level since 2014, and around 50 million barrels or almost 6% below the pre-pandemic five-year seasonal average.

In percentage terms, the current deficit to the pre-pandemic five-year average is in the 87th percentile for all months since 1995, which confirms the market is fairly tight in historic terms.

Across the OECD as a whole, commercial inventories of crude and products are around 165 million barrels or 6% below the pre-pandemic five-year average.

U.S. commercial inventories have dropped almost 225 million barrels from their peak in July 2020, more than reversing the increase of 205 million barrels during the first wave of the pandemic.

OECD commercial inventories have fallen almost 425 million barrels over the same period, also more than reversing their previous rise of 334 million barrels during the first wave.

On the futures side, Brent’s six-month calendar spread is trading in a backwardation of more than $4 per barrel, in the 95th percentile for all trading days since 1990.

The steep backwardation is consistent with a market where stocks are already low and traders expect them to continue falling.

The global market is tight, despite statements from major oil producers that continue to focus on the risks of over-production, rising inventories and falling prices, rather than shortfalls and rising prices.

The most logical inference is producers are comfortable with the rising price trend and willing to chance on prices escalating further in the short to medium term.

Producers will likely continue to restrict output as long as they can deflect blame for increasing prices onto fears about coronavirus flare-ups, future slowdowns in demand, and pressure from investors worried about the energy transition.

(John Kemp is a Reuters market analyst. The views expressed are his own)