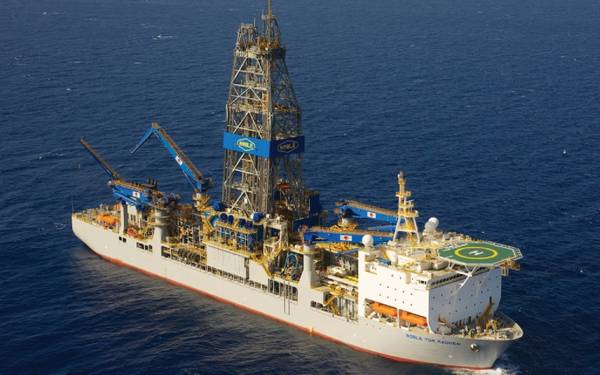 U.S. oil major ExxonMobil has made yet another oil discovery in its prolific Stabroek Block, offshore Guyana, and has now increased its estimate of the discovered recoverable resource for the block to approximately 10 billion oil-equivalent barrels.

The updated resource estimate includes a new discovery at the Cataback-1 well, which brings the total significant discoveries to more than 20 within the Stabroek Block.

ExxonMobil said that the discovery at Cataback well builds confidence in the greater Turbot area.

The U.S. firm said that the Cataback-1 well had encountered 243 feet (74 meters) of net pay in high-quality hydrocarbon-bearing sandstone reservoirs. It is located approximately 3.7 miles (6 kilometers) east of Turbot-1 and was drilled in 5,928 feet (1,807 meters) of water by the Noble Tom Madden drillship.

Commenting on the new discovery Hess CEO John Hess said: “We are pleased that Cataback is our 21st significant discovery on the Stabroek Block and further underpins the potential for future developments. We continue to see multibillion barrels of additional exploration potential remaining on the block.”

Guyana currently has only one oil production unit, the Liza Destiny FPSO at Exxon's Stabroek Block, which has been in production since December 2019. It produces around 120,000 barrels of oil per day. However, several more, larger, FPSOs are planned to be deployed in the coming years to develop the discovered oil reserves.

The FPSO, much larger than the Liza Destiny, will be spread moored in a water depth of about 1,600 meters, and is designed to produce approximately 220,000 barrels of oil per day, with an associated gas treatment capacity of 400 million cubic feet per day and water injection capacity of 250,000 barrels per day. The FPSO will be able to store approximately 2 million barrels of crude oil. 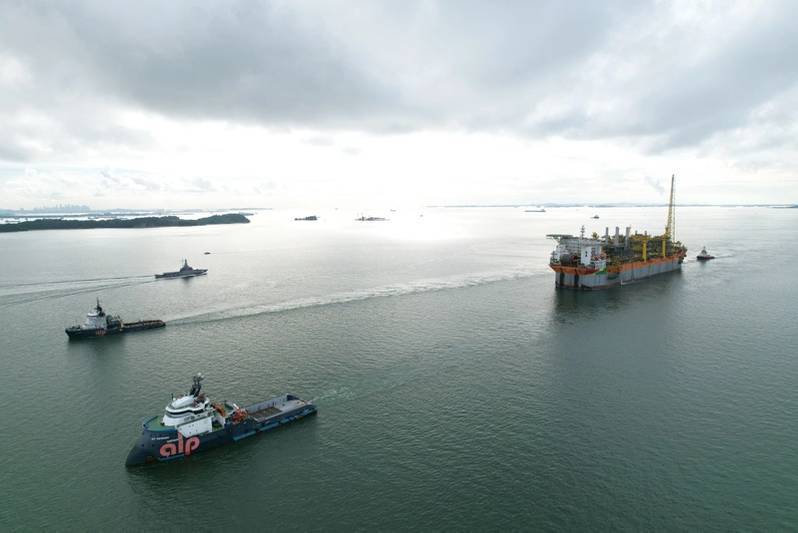 Worth noting, Singapore's Keppel has also started work on the third FPSO unit earmarked for Guyana, the Prosperity FPSO. The vessel hull recently arrived at Keppel O&M’s yard in Singapore and work onboard has started. This FPSO is destined for the Payara development in the Stabroek Block.

At least six FPSOs are expected to be online in the Stabroek block by 2027 with the potential for up to 10 FPSOs on the block to develop the current discovered recoverable resource base. 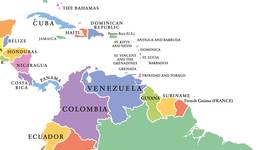