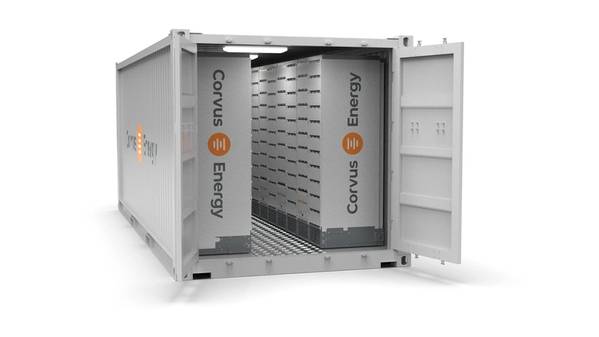 Marine battery maker Corvus plans an initial public offer (IPO) in the fourth quarter, aiming to list its shares on the Oslo Stock Exchange, its top executive said on Wednesday.

The company, which assembles battery cells into giant batteries for ships such as ferries, cruise vessels, tug boats, [and offshore support vessels] expects the global market for such solutions to be worth $10 billion in 2030.

"We see that already ... the backlog is three times what it was a year ago," Chief Executive Geir Bjoerkeli told an energy conference.

"To take that growth, the company has planned for an IPO on the main list on the Oslo stock exchange for the Q4 this year," he added.