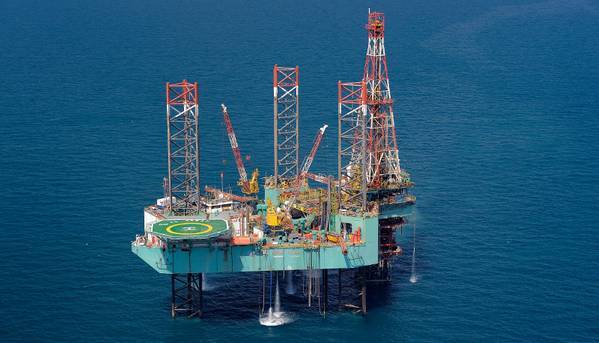 This is the second public flotation of a company owned by the Abu Dhabi oil giant after it listed ADNOC Distribution, the largest operator of petrol stations and convenience stores in the United Arab Emirates, in 2017.

"The successful listing of ADNOC Distribution and the way the share price increased gradually ... till the inclusion in the MSCI EMI is a proven road-map of success that all investors will believe ADNOC Drilling will also follow," said Mohammed Ali Yasin, chief strategy officer at Al Dhabi Capital.

Gulf oil majors ADNOC and Saudi Aramco have raised cash from outside investors in recent years to diversify sources of income in their oil-dependent economies.

ADNOC has retained the right to increase the size of the offering at any time before pricing, ADNOC Drilling said in a statement.

ADNOC owns 95% of the Middle East's biggest drilling company, with the remaining 5% held by Baker Hughes, whose 2018 purchase of its stake valued ADNOC Drilling at $11 billion.

ADNOC Drilling is the largest national drilling company in the Middle East by rig fleet size. It has 107 rigs as of June 30, 96 of which are owned and 11 rented, the statement said.

The offering and listing of shares on the bourse is currently expected in October.

Offering and price range are expected on Sept. 13, and the final offer price will be set on Sept. 27, the statement said.

ADNOC, which supplies nearly 3% of global oil demand, has also sold stakes in its pipeline infrastructure and refining businesses to global companies and investors under a transformation strategy unveiled more than four years ago.

ADNOC Drilling said it will capitalize on ADNOC's plans to increase crude oil production capacity to 5 million barrels per day (bpd), from around 4 million bpd now, and produce 1 billion cubic feet per day of unconventional gas by 2030.