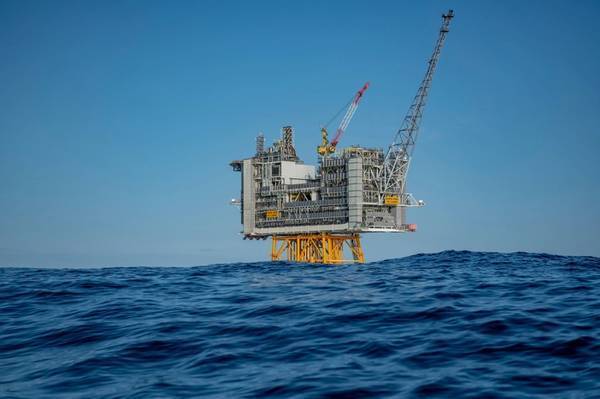 Ancala Midstream Acquisitions Limited said Friday it had received the first gas from the extended well test at the Lundin-operated Rolvsnes field, off Norway, into its capacity in the SAGE System.

The SAGE System comprises a 323-kilometer, 30-inch bore pipeline, and a gas processing terminal. Gas is transported through the Beryl Pipeline and SAGE pipeline and processed in the SAGE terminal from fields across the UK and Norwegian sectors of the North Sea. The SAGE System receives gas from more than 40 separate fields. SAGE North Sea Limited, subsidiary of Ancala is the operator of the system with 30.3% stake.

The introduction of production from the Rolvsnes extended well test (EWT) into SAGE, via the Edvard Grieg facilities on the Norwegian Continental Shelf has the potential to unlock a full field development for Rolvsnes, further extending the plateau production period for Edvard Grieg.

The Rolvsnes EWT is the first of two new fields operated by Lundin Energy Norway that will be provided with gas transportation and processing services via the SAGE System, with its neighboring development, the Solveig field, due to start-up later this year.

Ancala Midstream secured a contract worth more than £10 million to handle Lundin’s Solveig and Rolvsnes output through its capacity in the SAGE Terminal at St Fergus on the north-east Scotland coast in March this year.

On August 10, Lundin said it had started production from the Extended Well Test (EWT) at its Rolvsnes offshore field, the first subsea tie-back development for the Edvard Grieg platform.

Jim Halliday, CEO of Ancala Midstream, said: “We congratulate Lundin on the start of extended well test production from Rolvsnes. This is a further demonstration of our customers’ confidence in the SAGE System, and our strategic relationships with upstream operators to enable responsible and timely development of gas resources."

"SAGE is a vital strategic asset for the North Sea, serving a wide catchment area where ongoing exploration, appraisal and development activity on the UK and Norwegian sides of the median line will continue to provide resources vital to energy security and the energy transition.”

By Q4 this year, it’s expected that Ancala Midstream will transport and process 60% of all gas volumes transported through SAGE. The system serves the UK hubs at Beryl, Britannia, Golden Eagle, and Scott, while in Norwegian waters, Alvheim, Edvard Grieg and Ivar Aasen.

Jim Halliday added: “North Sea gas has an important role to play as the energy transition gathers pace. We believe environmental performance should start with us and already operate SAGE on 100% renewable energy. As part of our continuous improvement planning, opportunities have been identified to deliver substantial emissions reductions from operations over the next five years.”

As for the Rolvsnes EWT, its objective is for Lundin to gain a better understanding of the reservoir properties, reservoir connectivity, and long term production performance of the field and if successful, a Plan for Development and Operation (PDO) for a full field development could be submitted by the end of 2022. 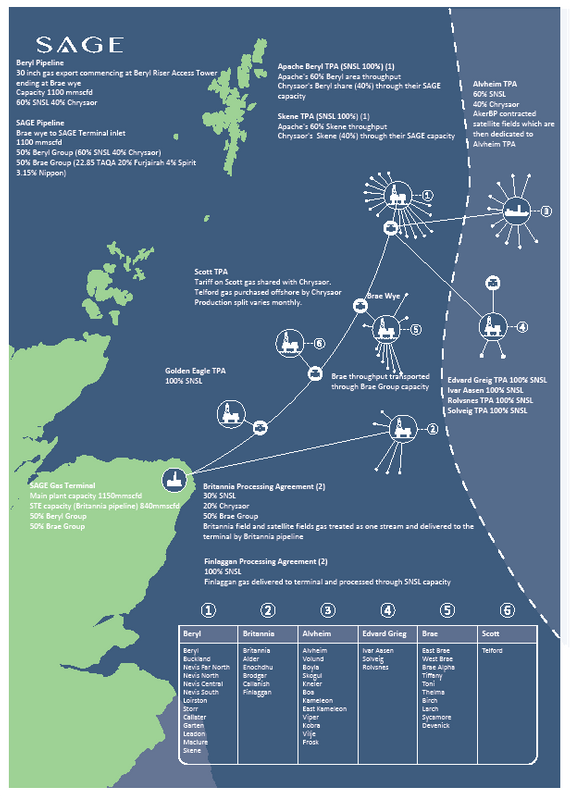