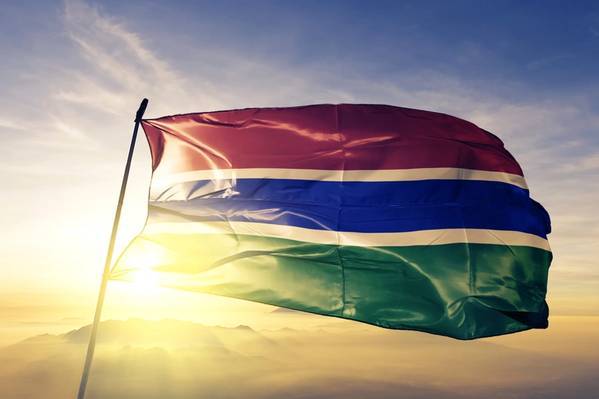 The Gambian government said on Tuesday BP has agreed to settle a $29.3 million outstanding commitment to drill an exploration oil well in the West African country's offshore A1 block, which the company was awarded two years ago.

BP broke its obligations by failing to drill a well before the initial exploration period expired on 29th July, government spokesperson Ebrima Sankareh said in a statement.

BP did not immediately respond to an emailed request for comment, and could not be reached by phone. "(In) early 2020, the COVID-19 pandemic struck, causing a drastic change in the global oil and gas industry and leading BP to suspend plans to drill as earlier planned," Sankareh said.

In July 2020, BP told the government "it would not be able to drill a well in the A1 Block due to a change in its corporate strategy towards low carbon energy," he said, adding that would be placed on the market for licensing.

BP's deal in the Gambia followed a $1 billion entry into gas fields in offshore Senegal and Mauritania in 2016, that included plans to build a liquefied natural gas (LNG) plant to export West African gas worldwide.