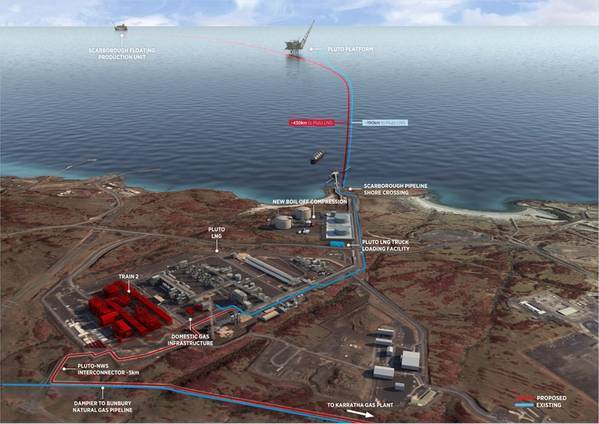 Woodside Petroleum Ltd, Australia's top independent gas producer, said on Wednesday it had raised the cost estimate for its Scarborough project by 5% as it worked towards a final investment decision this year.

Woodside has pinned its hopes on Scarborough, which is now expected to cost $12 billion, as it is the company's only near-term option to replace depleting output from its North West Shelf and Pluto gas fields.

The project was previously expected to cost $11.4 billion, though Woodside warned in June that it was facing sky-rocketing steel prices for the project and there was tight competition for workers amid a mining boom in Western Australia.

The cost upgrade comes amid growing speculation that Woodside is in talks to buy some or all of BHP Group's oil and gas assets. BHP is Woodside's partner in Scarborough.

The new costs include nearly a 3% higher expense to modify the Pluto LNG facility for processing gas extracted from Scarborough, and about 8% higher costs to increase the project's offshore output capacity and drill an additional well.

Offshore output of liquefied natural gas at Scarborough would increase to 8 million tonnes per annum (Mtpa) from 6.5 Mtpa, the company said. 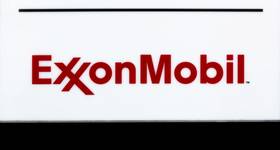