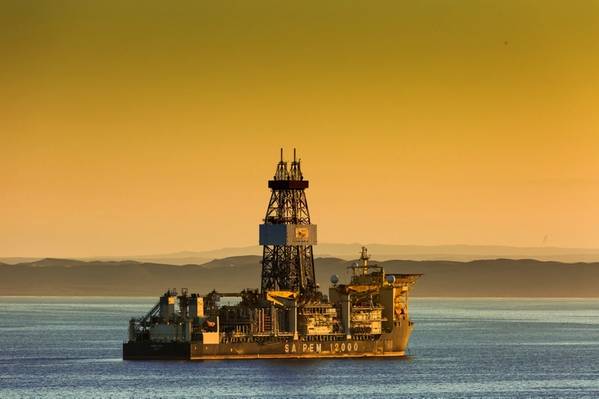 Italian energy services group Saipem on Friday forecast a sales pick-up in the second half after posting an operating loss in the first six months, hurt by the impact of the COVID-19 pandemic and problems with a wind project.

The group posted an adjusted operating loss of 266 million euros ($316 million) for the first half ended June 30, compared with a profit of 355 million a year earlier, while revenues fell 13% to 3.2 billion euros.

Saipem said it expected sales in the second half to be 4.5 billion-5.0 billion euros with adjusted core earnings positive.

A market leader in subsea exploration and construction, Saipem is looking to develop new lines of business to meet an increasing client focus on green technologies, including offshore wind, carbon capture and hydrogen.

"Initiatives have been identified to make annual savings of around 100 million euros," Chief Executive Francesco Caio said, adding the group would present a new business plan in the autumn.

Caio, a former chairman of the group, took over as Saipem CEO earlier this year.

Saipem said it did not expect any major contribution from a big project in Mozambique that is worth some 3.6 billion euros in its order book.