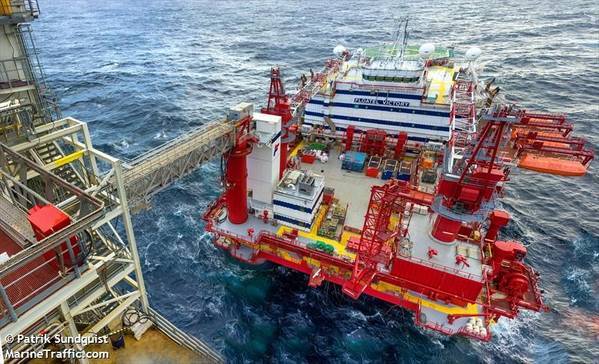 Equinor will use the semi-submersible flotel for maintenance and safety services alongside the Peregrino FPSO offshore Brazil.

The charter of the Floatel Victory is for six months with an expected start date on site in the third quarter of 2021.

Equinor has options to extend the charter after the firm period, Floatel said. It did not share the financial details.

Built in 2013 Floatel Victory is a semi-submersible accommodation and construction support vessel which can accommodate 560 people in one and two-bed cabins. 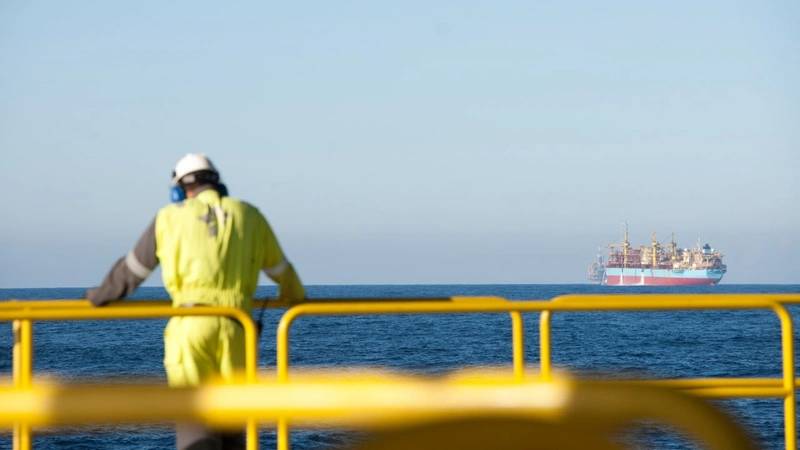 Worker on Peregrino A in Brazil. (Photo: Øyvind Hagen/Equinor ASA)

It has a 38-meter gangway for client personnel to transfer between the floatel and the host installation. The gangway features a telescopic capability of +/- 7.5 m allowing the vessel to remain connected in severe weather.

The Peregrino field was shut down last year due to the riser rupture and repairs with Equinor at the time saying the repairs would be finalized in 1Q 2021.

The Peregrino oil field, which started production in 2011, is located in-licenses BM-C-7 and BM-C-47, approximately 85 km offshore Brazil, in the Campos Basin, in water depths of 100m.

Equinor is working to develop the field further through a project called Peregrino Phase 2, which involves the addition of a third fixed wellhead platform to the field, extending its main productive life and adding 250-300 million barrels in recoverable reserves.

The second phase is expected to be developed at a cost of USD 3 billion and will start production in 2022, info on Equinor's website shows.