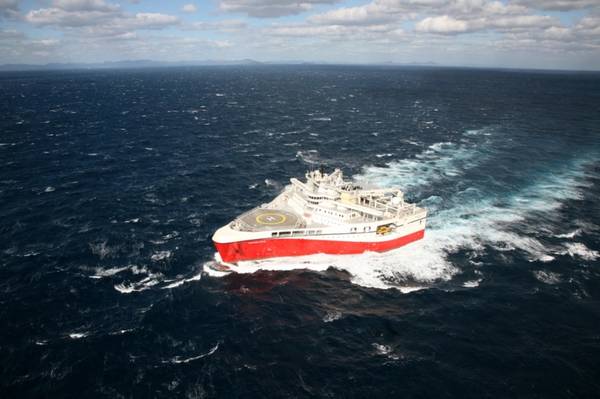 Norwegian offshore seismic data firms TGS and PGS have partnered up and started the second phase of a multi-client survey offshore East Canada.

The Lewis Hill 3D volume is positioned in the highly prospective Orphan Basin, with recent discoveries in the Flemish Pass and connecting further south to the productive Jeanne D'Arc Basin.

David Hajovsky, EVP of Western Hemisphere at TGS, said, "The TGS and PGS joint venture continues to consistently provide the highest quality data ahead of scheduled licensing rounds - further strengthening our position in East Coast Canada. Phase 2 of this project will provide additional contiguous 3D data coverage and enhance the geological understanding in the region, allowing clients to de-risk their exploration activities and investments."

Neil Paddy, VP North America at PGS, said, "The Lewis Hills Phase 2 survey completes coverage between the Flemish Pass and Orphan Basin. GeoStreamer imaging technology supports the ongoing exploration drilling programs and this project will be key in enhancing understanding of the petroleum systems at play."

Final fully processed stacks are expected to be delivered to the industry by Q3 2022. This project is supported by industry funding, the companies said. The companies did not say which vessel is being used for the survey.

In a statement last month, the duo said that the Ramform Titan seismic vessel had started the Cape Anguille seismic survey program offshore Canada, and that the Ramform Atlas was en route to Canada where it will start another MultiClient campaign.

PGS said at the time it planned to keep the Ramform Atlas in Canada until mid-September 2021. 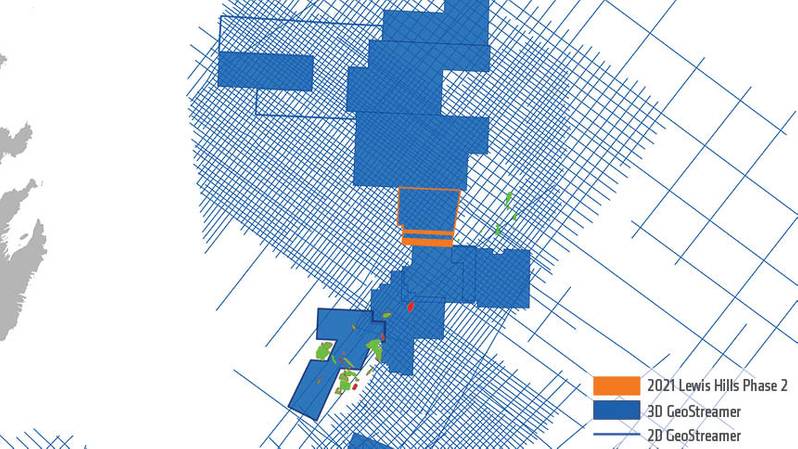