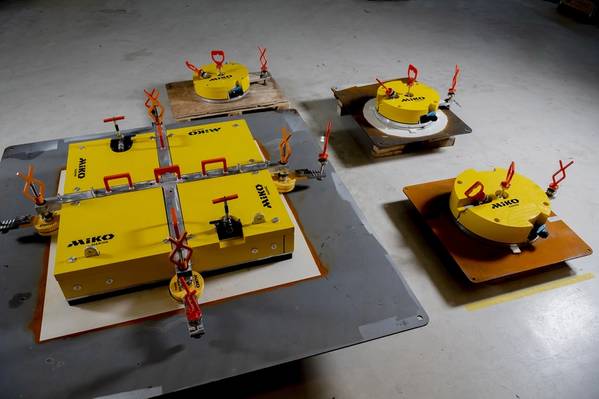 Norwegian company Miko Marine has shipped out the first magnetic blanking set destined for the Brazilian offshore sector from its fabrication plant in Haugesund, Norway.

However, the set is not going to Brazil, but to the DSIC yard in Dalian, China, where it will then be installed aboard a new Floating Production Storage and Offloading (FPSO) vessel being completed by Japanese FPSO specialist MODEC.

Upon the completion of the construction, the new FPSO will be transferred to Equinor's recently sanctioned Bacalhau development offshore Brazil.

According to Miko Marine, the new blanking set consists of four cofferdams that can be used for covering sea chests and three inlet pipe covers.

The magnetic attachment system enables cofferdams to be quickly fitted over a hull opening by divers or ROV.

Per Miko Marine, they create an immediate watertight seal without the need for any welding or hull attachments and can be quickly removed for recovery and storage until needed again.

"The ability to enable repairs and maintenance to be conducted without dry-docking is seen as a major cost-benefit and necessity for rigs and platforms which can remain on-station throughout," Miko Marine said.

Cato Stoll, managing director of Miko Marine said: "When the new FPSO is on station offshore Brazil it will possess an operational cost benefit that is unique among FPSOs in the region. Designing and manufacturing the blanking set while the FPSO was under construction provided us with many benefits in terms of convenience and ease of work. Nevertheless, we frequently provide the same service as a retro-fit for ships and platforms whose operators want to avoid the cost and complications of ad hoc blanking contracts." 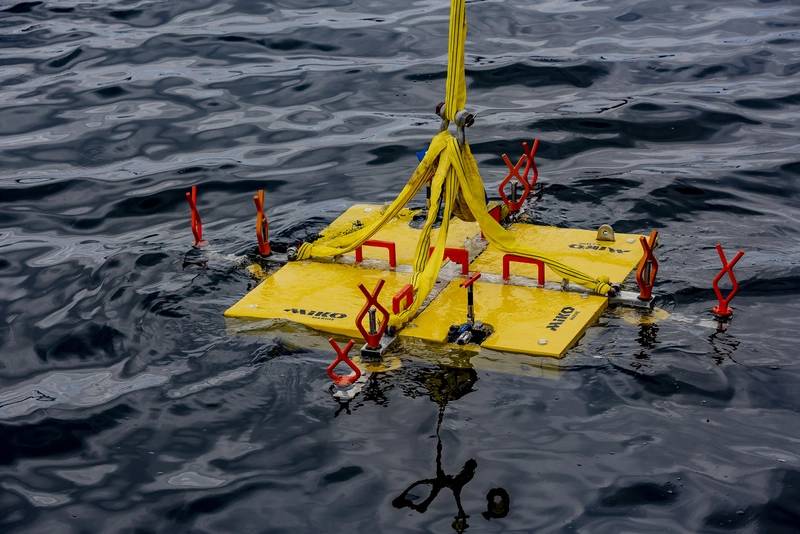 Miko says that its Miko MAM permanent magnets are capable of holding up to 1000 kg each, making it possible to achieve an immediate watertight seal for the closures without the need for any other fastening devices being fitted to the hull. The company also offers magnets with holding powers up to 2000 kg which can be used if a project demands it.

Miko says that flotation material is integrated within the blanking plates and this makes them neutrally buoyant and easily handled underwater by ROV or divers.

"Each magnet is attached to its closure by a flexible joint that enables the plate to be maneuvered and positioned precisely against the hull before it is tightened into place. When the repair work is finished the magnets are simply freed by having their release lever rotated by a diver or ROV, enabling the blank to be quickly retrieved by crane and stored on board," according to Miko.