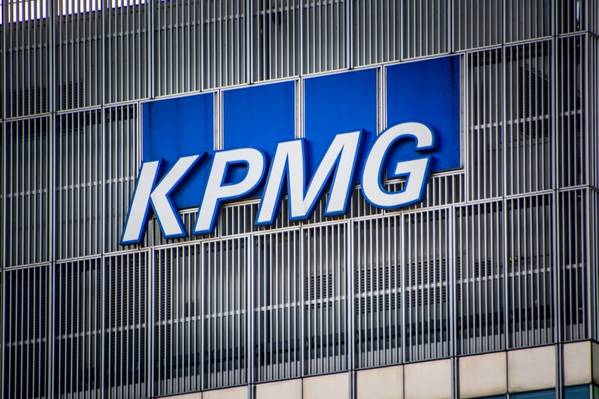 KPMG has "negligently red flagged some issues", he said at a news conference.

The company said it will be seeking punitive and aggravated damages from KPMG.

KPMG told Reuters it will vigorously contest any court proceedings.

"The potential claim relates to a statutory audit that is still in progress and we are unable to make any comments," the audit firm said.

In May, Serba said KPMG had not been able to verify contracts and transactions worth 3.5 billion ringgit ($842.97 million) with 11 customers of the oil and gas services group.

Serba rejected the concerns and has said it saw no issues with the existence or legitimacy of the contracts.

Its shares have dropped around 60% since the audit issues were made public.

(Reporting by Liz Lee, Joseph Sipalan and A. Ananthalakshmi; Editing by Martin Petty)