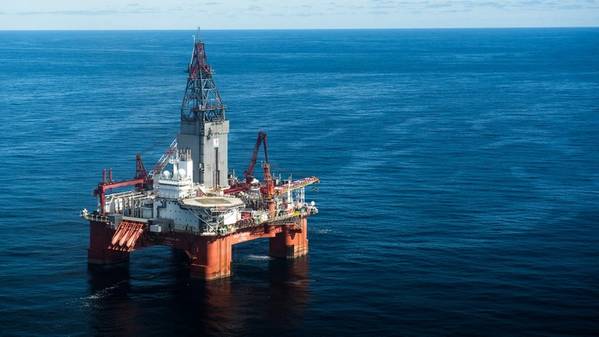 Recoverable resources are estimated at between 1.3 and 3.6 million standard cubic meters of oil equivalent, corresponding to 8-23 million barrels of oil equivalent. The Norwegian Petroleum Directorate said the discovery was a minor one.

“This is the first Equinor-operated well in the production licence and the fifth discovery on the Norwegian continental shelf this year. The discovery is in line with our roadmap of exploring near existing infrastructure in order to increase the commerciality,” says Rune Nedregaard, Equinor’s senior vice president, Exploration and Production South.

Exploration wells 34/6-5 S and 34/6-5 ST2 on the Garantiana West prospect were drilled some 10 kilometers north-east of the Visund field, and 120 kilometers west of Florø.

The well 34/6-5 S encountered a total oil column of  86 meters in the Cook formation. A sandstone reservoir of about 60-meter effective medium-good quality was found.

Exploration well 34/6-5 S also encountered sandstones in the Nansen formation, but the reservoir is auriferous, and the exploration target is classified as dry.

The licensees will consider tying in the discovery to the Garantiana field development project.

Due to technical problems in the main trajectory a technical side-step was made through well 34/6-5 ST2. The well was formation tested, and extensive data acquisition and sampling were carried out.

This is the fifth exploration well in production licence 554. The licence was awarded on 19.02.2010 in APA2009. The licensees are Equinor Energy AS, Vår Energi AS, and Aker BP ASA. 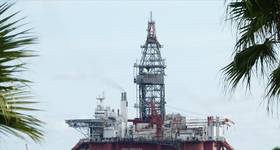 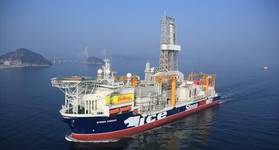