Chinese Partners to Pay Petrobras $2.94B for Buzios Field Surplus 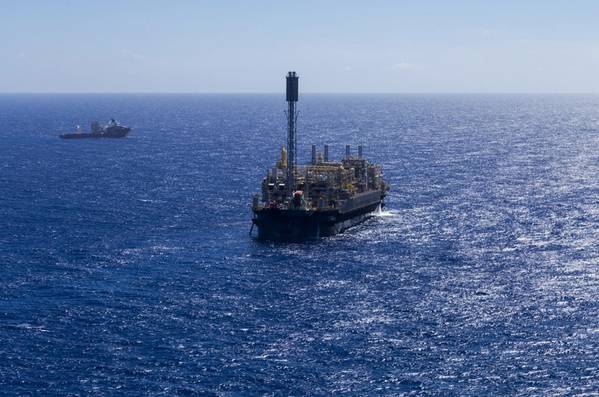 Brazilian state-run oil firm Petroleo Brasileiro SA said on Friday that its Chinese partners in the Buzios pre-salt oil field will have to pay it $2.94 billion for its prior investment in exploration under the TOR rights to surplus oil found there.

Petrobras said in a securities filing that Brazilian oil regulator ANP still has to approve the estimates of payment by China National Offshore Oil Corp (CNOOC) (0883.HK) and China National Oil and Gas Exploration and Development Corp (CNODC), which have a 10% stake in the surplus output of the productive Santos basin field.

TOR, short for transfer of rights, covers a roughly 2,800-square-km (1,080-square-mile) zone off the coast of southeastern Brazil, where billions of barrels of oil are trapped beneath a thick layer of salt under the ocean floor, according to surveys.

It is part of a larger oil-producing zone known as the "pre-salt," which has emerged as one of the world's most promising conventional oil plays.

The area was defined in a 2010 deal between the government and Petrobras, when the company raised some $70 billion in the world's largest-ever share offering at the time.

The government granted Petrobras the rights to extract 5 billion barrels of oil in the TOR area in a deal that provided Petrobras and the government room to revise terms when fields were declared commercially viable.

A blockbuster auction of Buzios oil prospecting rights in November 2019 was won by a consortium led by Petrobras (90%) along with CNOOC and CNODC (10%) who agreed to pay the Brazilian company for its investment in exploration that found the surplus oil.

Once the payment gets regulatory approval and is paid to Petrobras, the Brazilian company will have a 92.66% stake in Buzios and its Chinese partners 3.66% each, the filing said.