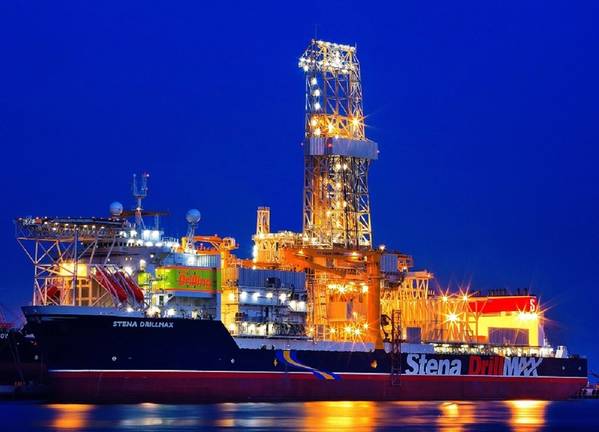 Marine engineering and propulsion company Royston has said it has recently completed engine overhaul work onboard Stena Drilling's drillship Stena DrillMAX, ahead of the rig's departure for work in Guyana.

"Work on the 228m length ‘Stena DrillMAX’ saw a 48,000 running hours service on a Wartsila W16V32 engine carried out by a team of engineers in Las Palmas in The Canary Islands within a tight deadline and in the face of challenging travel restrictions due to the pandemic," Royston said.

The generator, one of six used to power thruster units as well provide electricity for operations, heating, power, and lighting systems, received new fuel injectors, cylinder heads, and liners as part of the service package, which involved the disassemble and rebuild of the power unit in an around the clock operation, Royston said.

The initial program of works was expanded following a primary inspection and additional Royston engineering resources were brought in to support the original team to complete work on the crankshaft seal replacement.  Work on servicing the turbocharger was also completed and saw new cartridges and gaskets fitted to ensure optimum operational performance, Royston said.

"Royston engineers, who also oversaw engine testing in line with the manufacturer’s specification and tolerances,  remained onboard the ‘Stena DrillMAX’ to utilise planned downtime before it sailed to the coast of Guyana, South America, where it resumed drilling activities for an international oil exploration company," the company said.