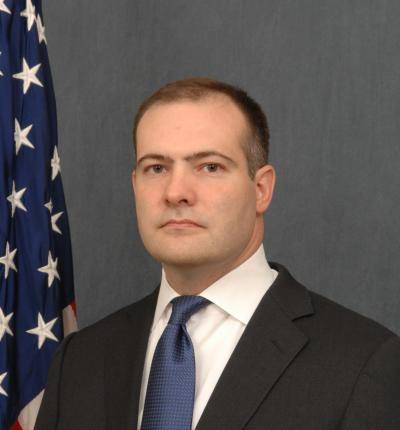 The White House on Wednesday nominated attorney Tommy Beaudreau, who oversaw energy development programs at the Interior department during the Obama administration, as the agency’s second in command.

Beaudreau will return as deputy to Secretary Deb Haaland after serving nearly seven years there under former President Barack Obama, becoming the first person to lead the Bureau of Ocean Energy Management, which oversees offshore oil and gas activity.

He later served as chief of staff to Interior Secretary Sally Jewell.

The Biden administration is in the midst of a formal review of its oil and gas leasing program to weigh taxpayer value against environmental costs.

Tanya Trujillo, an attorney focused on water issues, was nominated to serve as assistant secretary for water and science.

All of the nominees will require confirmation by the U.S. Senate.