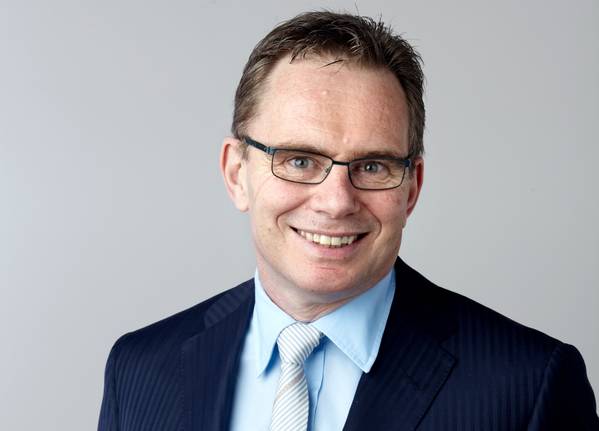 Oil giant Shell has announced the appointment of Sir Andrew Mackenzie as the new company Chair with effect from the conclusion of Shell’s 2021 Annual General Meeting, scheduled for May 18, 2021.

Mackenzie, a former BHP Billiton CEO, will succeed Chad Holliday who will step down on May 18 having served as Chair for six years and as a Board Director since September 2010.

Mackenzie, a British national, joined Shell’s Board in October 2020, after a career in the energy, petrochemicals, and resources sector, latterly as Group CEO of BHP from 2013 to 2019.

From 2004 to 2007, at Rio Tinto, he was Head of Industrial Minerals and Diamonds. Prior to this, over a 22-year career at BP, he held senior leadership roles in exploration, research and development, and chemicals.

His contributions to geochemistry and earth science led to his appointment as a Fellow of the Royal Society in 2014, and he received a knighthood in 2020 for his services to business, science and technology.

"Andrew brings to Shell his experience of leadership, his global outlook, and a deep understanding of the energy business and climate action," Shell said.

Mackenzie said he believed Shell had "an exceptional portfolio of future-facing assets" and said he looked forward to working with CEO Ben van Beurden and the Board "to profitably accelerate Shell’s transition into a net-zero emissions energy business that continues to generate substantial value for shareholders, customers and communities alike.”

Shell also announced that Sir Nigel Sheinwald, Non-executive Director, Chair of the Safety, Environment and Sustainability Committee, and member of the Nomination and Succession Committee, will not stand for re-election at the 2021 AGM, having served as a Director for nine years.

Catherine Hughes, a Non-executive Director, has been appointed as Chair of the Safety Environment and Sustainability Committee with effect from May 19, 2021. Catherine succeeds Sir Nigel Sheinwald in this role.

Dick Boer, a Non-executive Director, has been appointed as a member of the Nomination and Succession Committee with effect from May 19, 2021.

Also, Shell announced a plan to propose to the 2021 Annual General Meeting that Jane Lute be appointed a Non-executive Director of the Company with effect from May 19, 2021.

if the proposed changes are approved by our shareholders at the Annual General Meeting, the Royal Dutch Shell plc Board will, for the first time, consist equally of men and women, Shell said.