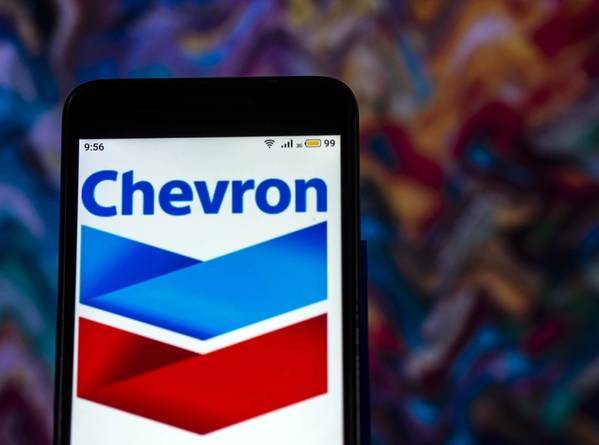 Falling energy demand due to pandemic lockdowns sent the global oil industry into a tailspin in 2020 and led Chevron to a $5.5 billion annual loss, with investors pressuring big oil companies to reduce emissions that contribute to climate change.

Chevron also said it expects to double its return on capital employed, free cash flow growth of more than 10%, and a budget as low as $14 billion per year through 2025.

The company said it now expects synergies of $600 million from its purchase of Noble Energy, which will contribute to an expected 10% reduction in its operating expenses this year compared with 2019.

Chevron also said it expects to beef up investments in the prolific Permian basin of Texas and New Mexico over the next five years as costs of a major expansion in Kazakhstan start to ease.

"The path to increase return on capital employed is straightforward – invest in only the highest-return projects and operate cost-efficiently," Chief Financial Officer Pierre Breber said in a statement released ahead of the investor meet.

The company said it is now targeting a 35% reduction in its carbon intensity by 2028.