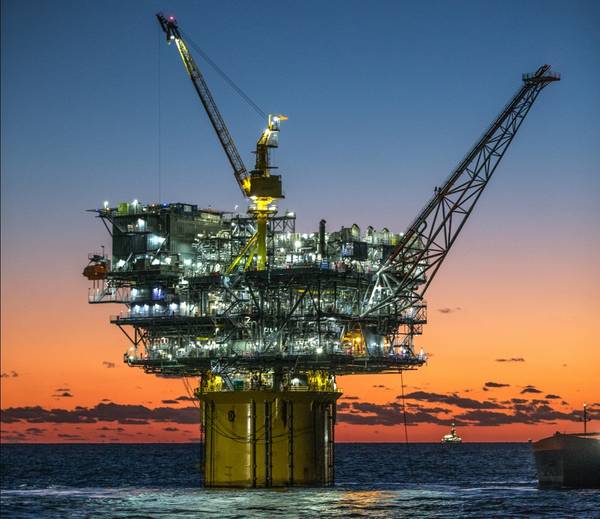 For illustration only - An oil platform at Hess-operated Tubular Bells field in the U.S. Gulf of Mexico - Credit: Hess (The photo has been cropped)

Oil company executives at CERAWeek by IHS Markit were adamant on Monday that crude demand will rise over the coming decade and that the fossil fuel will remain a crucial part of the energy mix even as renewables draw increasing attention.

Climate change and renewable fuels are taking center stage at this year's gathering of energy leaders, investors and politicians from around the globe, with oil companies trying to reorient their portfolios after the coronavirus pandemic eroded demand and caused the loss of thousands of jobs.

The industry scaled back investments and cut budgets as prices crashed in 2020, but investments are likely to rebound by next year, said Lorenzo Simonelli, chief executive officer of oil services company Baker Hughes.

"Hydrocarbons are still going to be essential for providing energy to the world," Simonelli said. "Especially as you look at the near-term future."

Oil demand may continue to climb over the next decade even as countries work to comply with the Paris climate agreement's goals for cutting emissions, said Hess Corp CEO John Hess.

"We don't think peak oil is around the corner - we see oil demand growing for the next 10 years," said Hess.

"We're not investing enough to grow oil and gas in the future," he said, saying that prices would need to rise to support that investment.

"The possibility that the world pulls a California is really high: you take the ball off of affordability and reliability and have a crunch," Holt said, referring to California's electricity shortage from 2000 to 2001.

Jet fuel is likely to be a continued source of demand for fossil fuels. While renewable jet fuel has been formulated, it is still available at a high premium to conventional fossil fuel, making it less commercially viable, said Microsoft co-founder Bill Gates, a top buyer of renewable jet fuel.

Royal Dutch Shell CEO Ben Van Beurden predicted jet fuel demand will be close to normal levels by the second half of 2021.

While overall energy demand is likely to recover quickly after the pandemic subsides, crude supply is going to be slower to resume, Hess said. U.S. shale producers, in particular, operate conservatively to avoid a supply spike.

Repsol CEO Josu Jon Imaz said oil will still be used in 2050, which he said would be compatible with both the United Nations' Sustainable Development Goals and the Paris accords.

Oil is required to produce the plastics polymers in electric cars and make planes lighter, fueling the energy transition.

"I'm proud of being an oil and gas person," Imaz said. "We are going to need oil and gas in the coming years." 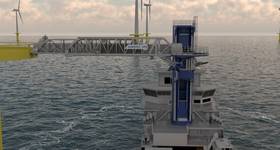 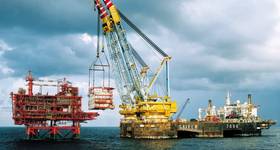