Shell in Norway: Focus on Gas and Offshore Wind 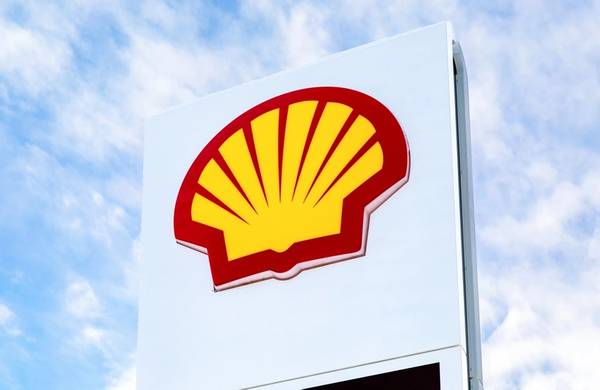 Royal Dutch Shell will narrow its exploration scope in Norway to focus on natural gas production and possibly offshore wind in future, it told the Norwegian oil and energy ministry.

Shell said in October it planned to reduce its oil and gas operations to nine basins around the world as part of its strategy to reduce the carbon intensity of its operations. It is expected to announce details of its new strategy on Thursday.

"In 2020, we have made a choice to focus exploration activities in Norway going forward to areas around existing discoveries and infrastructure," it said in a letter on the ministry's website, published as part of a public consultation for a government report on energy policy.

"That means that we now primarily position ourselves as a gas company on the Norwegian shelf ... This is a business that in the coming decades will create significant value for us as a company and Norway as a nation," it added.

Shell said in the letter it might take part in offshore wind power developments off Norway, calling the government to consider tax incentives to spur investments.

A Shell spokesman said the firm did not rule out taking part in future licensing rounds in Norway's frontier areas.

The Anglo-Dutch major operates Norway's second-largest gas field Ormen Lange, and is a partner in the Equinor-operated Troll field.

It also provides technical service at the Nyhamna plant, which processes natural gas from several fields for export to Britain and continental Europe.

Shell's decision comes as Norway seeks bids from oil firms in its latest frontier areas licensing round, which includes more than 100 new blocks in the Arctic Barents Sea.

In 2016, Shell pulled out of Norway's Arctic-focused oil licensing round, citing a need to adjust its portfolio after merging with BG and due to low oil prices. It took part in the next frontier areas round and was awarded one operatorship in the Norwegian Sea in 2018. 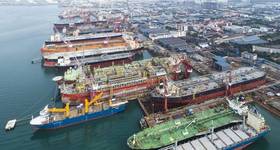 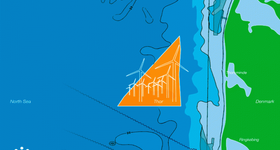