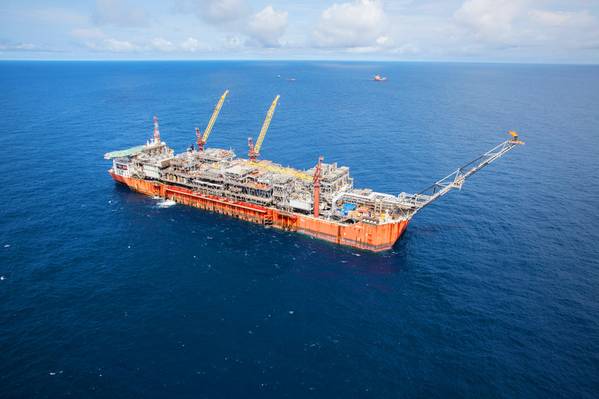 Nigeria's state oil company is renegotiating commercial contract terms with major oil firms, its chief told Reuters, in a move that it hopes will keep investment flowing into a sector crucial for its economy at a time when spending is being slashed.

Africa's largest oil exporter and biggest economy relies on the oil sector for half of its budget and 90% of its foreign exchange. It wants to raise revenue but also attract investment.

Oil companies meanwhile, including Royal Dutch Shell, ExxonMobil, Total and Eni, are cutting billions in spending after taking hits to their profits, shifting money to renewable fuels and focusing only on the most cost-effective markets.

Mele Kyari, group managing director of the Nigerian National Petroleum Corporation (NNPC), said in an interview on Friday that new commercial terms were being negotiated and would be finalised before a pending oil overhaul bill is passed.

"No company will invest where they cannot get the appropriate margin," Kyari said in a video interview, declining to say specifically what was being renegotiated.

"We're very conscious of the fact that people have choices, companies will make choices to leave countries when they have to."

Nigeria's parliament has promised to pass the long-awaited oil overhaul bill by May. It will define the sector for decades to come, but companies have criticized the draft for not doing enough to attract development dollars. They have raised issues over taxation, royalties and local community obligations.

Kyari said companies would have the option of the newly negotiated commercial terms or moving to the updated terms outlined under the new law.

By the end of June the NNPC is planning to have found $2 billion of financing to overhaul its Warri and Kaduna refineries, Kyari said. Talks are underway on financing repairs to the Port Harcourt refinery after a pre-finance bid for more than $1 billion was oversubscribed, he said.

The money will be repaid in profits and fuel cargoes from the refineries, rather than in oil cargoes, Kyari said.

While the refineries have not operated at full capacity for years, NNPC had to shut all of them completely last year as they await much-needed maintenance, repair and upgrades, leaving it with a hefty fuel import bill.