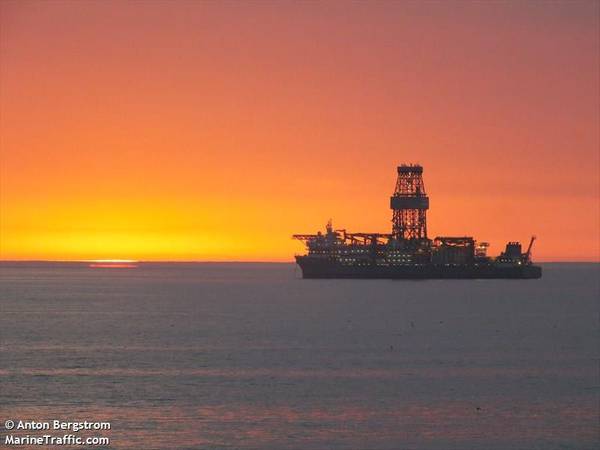 Pacific Khamsin is currently located in the U.S. Gulf of Mexico region, where it in November completed a well for the French oil major Total.

Petronas will take the drillship on a one-well contract, starting in the third quarter of 2021.

The day rate for one firm well for the Pacific Khamsin contract with Petronas is $192,000  and includes the lump-sum mobilization fee amortized over the firm contract period.

Apart from one firm well for the drillship, Petronas has two priced option wells and two additional option wells at market rates.

Also, Pacific Drilling's Pacific Santa Ana drillship, also on contract with Petronas, which had been on a 35% standby rate since March 29, 2020, due to a force majeure event declared by Petronas, has returned to work.

Pacific Drilling, which earlier this month emerged from bankruptcy, said last week that the Pacific Santa Ana had returned to Mauritania as part of Petronas' plug and abandonment project in the country, and started operations on December 31, 2020.