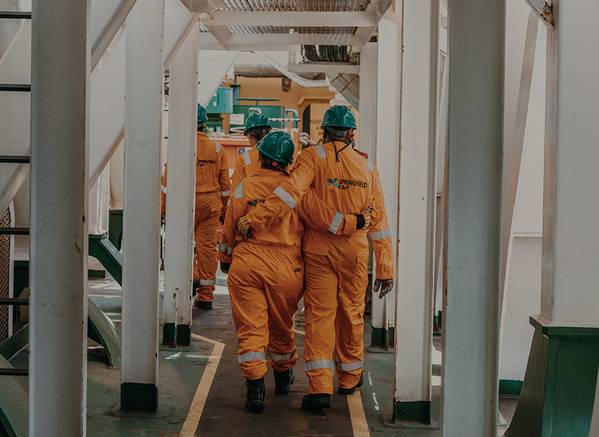 Ghana has imposed terms and conditions for Italian major ENI and Ghanaian operator Springfield E&P to combine their adjacent oil and gas fields, after the parties failed to reach an agreement, according to a letter from the energy ministry.

The Oct. 14 letter from the oil ministry seen by Reuters on Thursday, said the decision was made to ensure optimum exploitation of the Afina and Sankofa fields.

Ghana directed Eni and Springfield to begin talks to combine their adjacent oil and gas fields in April and gave them until September 18 to reach an agreement.

It said that seismic data had indicated Eni's Sankofa offshore field, which entered production in 2017, and Springfield's recently discovered Afina had identical reservoir and fluid properties.

"Regrettably, it has become obvious that the parties do not intend to comply with the ministry of energy's directives," the letter signed by Minister John Peter Amewu said.

Sankofa is part of Eni's Offshore Cape Three Points project off Ghana's Atlantic Coast, which it says has reserves of about 40 billion cubic meters of gas and 500 million barrels of oil.

A spokesman for ENI said the company was in contact with all stakeholders, including the relevant ministry in order to define a way forward and evaluate any case for a potential merger of the oil fields.

Springfield, a wholly-owned Ghanaian company, said in December that it had discovered 1.5 billion barrels of oil and 0.7 trillion cubic feet of gas at its Afina field.

"We look forward to working with ENI as the operator of the unitized field in maximizing the production and the economic benefits for all stakeholders," a spokesman for Springfield said.