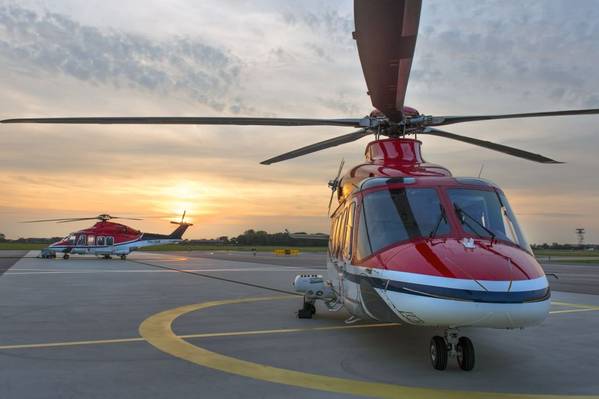 Offshore helicopter operator CHC Helicopters has won a contract extension with oil company Neptune Energy for the provision of crew transfer services in the Dutch sector of the North Sea.

The extension is for two years, and CHC will continue to handle all helicopter flight transfers for personnel to and from Neptune’s 29 offshore platforms in the Dutch sector.

From its base at Den Helder Airport, CHC conducts approximately 3,500 flight hours each year for Neptune’s offshore teams.

CHC also provides helicopter transport services for Neptune’s offshore teams in the UK, traveling to and from the Neptune-operated Cygnus platform in the Southern North Sea.