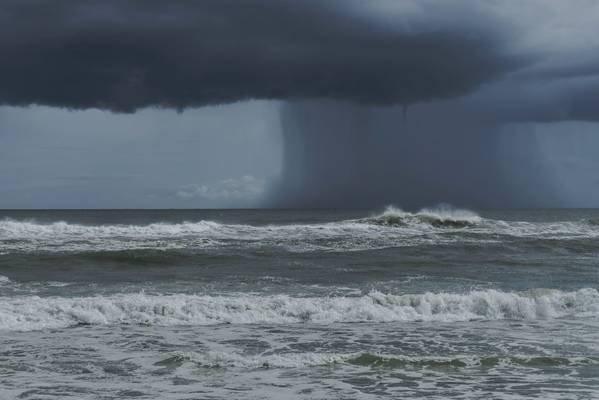 More than a fifth of U.S. offshore oil production was shut and key exporting ports were closed on Tuesday ahead of Hurricane Sally's landfall on the U.S. Gulf Coast, the second significant hurricane to shutter oil and gas activity over the last month.

Slow-moving Sally weakened to a Category 1 hurricane on Tuesday and is expected to maintain that strength with sustained winds of 85 mph (140 km/h)d until making landfall late on Tuesday, the U.S. National Hurricane Center said.

The nation's sole offshore terminal, the Louisiana Offshore Oil Port (LOOP), stopped loading tanker ships on Sunday, while the port of New Orleans closed on Monday. That will cut off roughly 307,000 bpd of crude and 411,000 bpd of refined products, according to Kpler data.

Offshore facilities operated by Chevron Corp and BP Plc have been shut, less than one month after Hurricane Laura forced roughly 1.5 million barrels per day of output to close temporarily.

Refiners in the region have wound down operations. The Phillips 66 Alliance oil refinery, which processes 255,600 bpd at a site along the Mississippi River on the coast of Louisiana, shut on Monday, said operator Phillips 66.