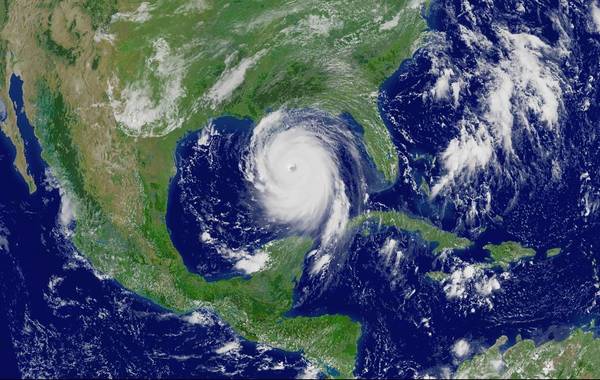 Oil companies in the U.S. Gulf of Mexico had, by Wednesday 11:30 CDT, evacuated workers from 299 oil companies due to a threat from the hurricane Laura, the U.S. offshore safety body BSEE said.

According to the BSEE report Wednesday, oil firms evacuated personnel from a total of 299 production platforms, which is a 46.5 percent of the 643 manned platforms in the Gulf of Mexico.

As for the effect on production, from operator reports, BSEE estimated that approximately 84.3 percent of oil production and 60.94 percent of the natural gas production had been shut-in.

According to Reuters, Hurricane Laura made landfall early on Thursday in southwestern Louisiana as a category 4 storm, one of the most powerful to hit the state, with forecasters warning it could push a wall of water 40 miles inland from the sea.