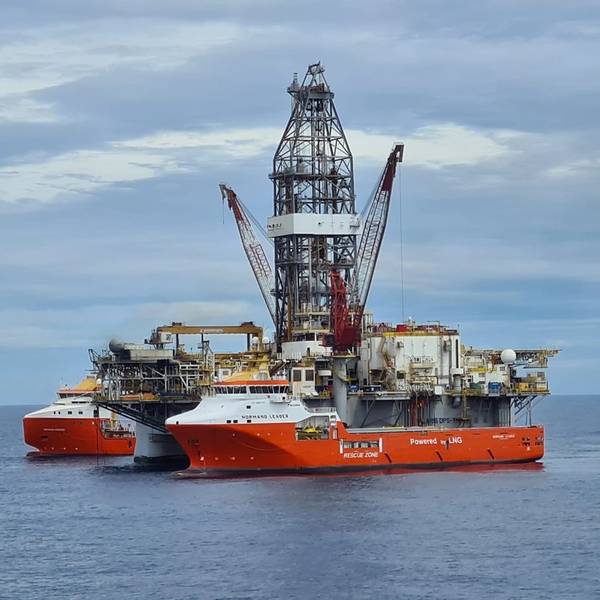 The vessels will be working with Diamond Offshore's semi-submersible drilling rig ‘Ocean Apex’ throughout the one well campaign, estimated at approximately 90 days duration.

The contract for the vessel trio is expected to start during Q4 2020, and the vessels will operate from Dampier, Australia.

"This represents BP’s first drilling campaign in Australia for several years and Solstad are pleased to be the vessel partner of choice to support BP’s activities," Solstad Offshore said.

BP is acting as the operator of the project - estimated to contain 15tcf of prospective recoverable gas resource - on behalf of its parters Cue Exploration, Beach Energy, and NZOG.

The program comprises the drilling, evaluation, and plugging and abandonment of one exploration well.  The proposed well is located in Commonwealth waters and has a water depth of approximately 300 meters.

Ironbark-1 drilling activities are planned to start in October 2020 with final timing dependent on the progress of the current drilling program being conducted by the rig for another operator.