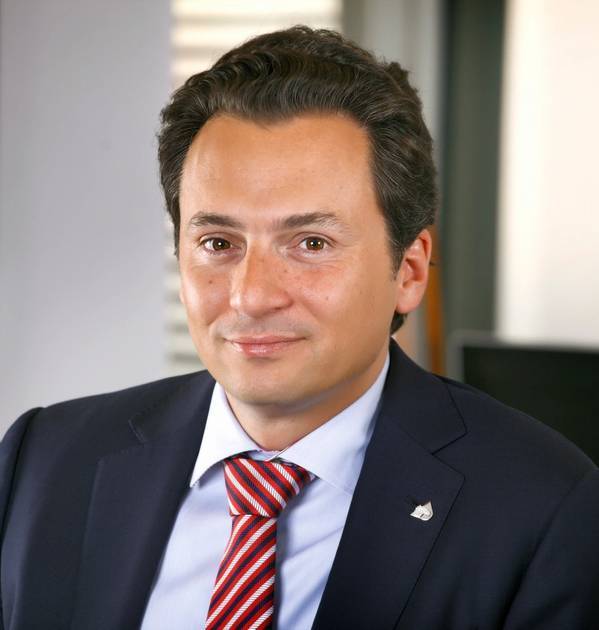 Lozoya, 45, is wanted in Mexico on charges including bribery and money laundering in cases involving Brazilian construction firm Odebrecht SA as well as a Mexican fertilizer firm. He denies any wrongdoing.

Lozoya, who ran the company better known as Pemex between 2012 and 2016 and was once a close confidant of former President Enrique Peña Nieto, had already agreed to be extradited, Mexican Attorney General Alejandro Gertz said last week.

Lozoya was arrested in the Spanish city of Malaga in February, months after fleeing Mexico.

The cases against him raised questions about how much others in the previous administration in Mexico knew about his actions, and the extradition is widely expected to boost Pena Nieto's successor, Andres Manuel Lopez Obrador, in his contention that he is serious about cracking down on corruption.