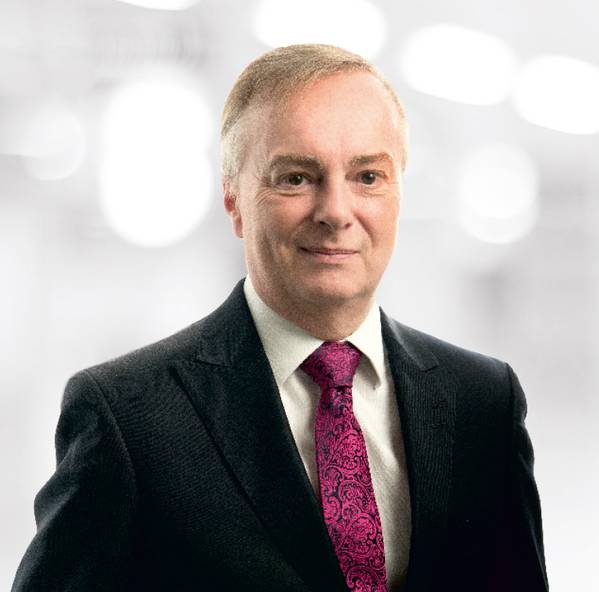 "Hurricane's Board of Directors extends its deepest condolences and sympathies to Neil's family at this time and would like to place on record its sincere gratitude for the exceptional role he has played in the development of the Company," the company said in a statement on Monday.

Just last month, Platt was re-elected COO with 99.82% votes in favor of his re-election. Before joining Hurricane Energy, Platt previously worked for Amoco, BG, and Petrofac.

Steven McTiernan, Hurricane Energy's Chairman, commented: "Everyone at Hurricane is deeply saddened by this news and our thoughts and sympathies are with Neil's family and friends. Neil's passion, enthusiasm and technical excellence were integral to the Company's growth over the past decade. His leadership was pivotal to the successful delivery and operation of the Lancaster Early Production System. This outstanding achievement is a fitting legacy for his career at Hurricane and will always remind us of his huge contribution. We will miss him terribly."