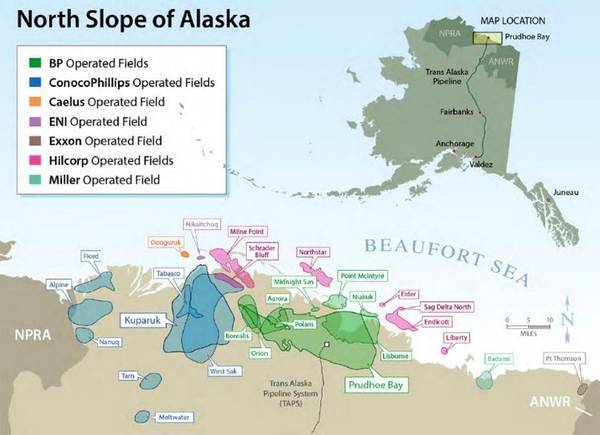 BP and other oil majors have reduced their production roles in the northernmost U.S. state as output slid and lower-cost fields emerged elsewhere. Hilcorp, known for buying up oil castoffs, acquired half of another BP Alaska project in 2014.

The $5.6 billion deal, including BP's stake in the Trans Alaska Pipeline System which carries crude oil from Prudhoe Bay to Alaska's southern coast, should wrap up this quarter, both companies said in statements.

The agreement calls for Hilcorp to pay $4 billion to BP over an unspecified time, with the remaining $1.6 billion based on future earnings from the properties. Terms were revised and pushed back as Hilcorp sought to raise financing. 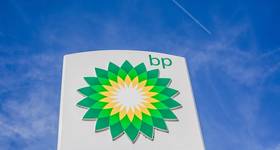