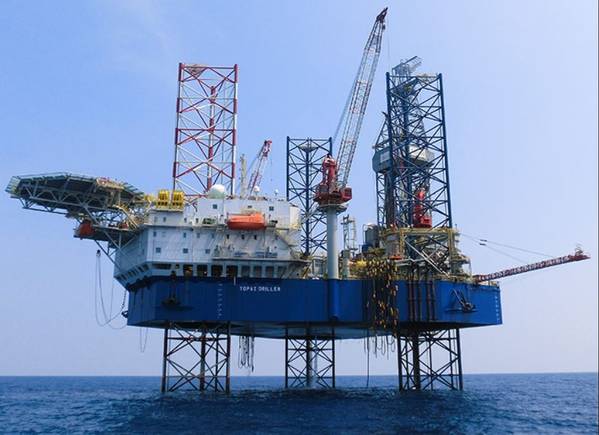 Under the contract announced by Vantage on Tuesday, the 2009-built Topaz Driller will provide drilling services for 180 days.

Ihab Toma, the Company’s Chief Executive Officer, said: “We are very pleased to announce this contract with our client Eni for the Topaz Driller in Montenegro.

"Securing this contract during these challenging times demonstrates that Vantage, with its high-specification rigs and experienced crews, is a leader in safety and operational performance."

Eni entered Montenegro's upstream sector in 2016, when it, together with NOVATEK, signed a concession contract with the government of Montenegro for exploring four offshore blocks.

The drilling contract with Vantage is expected to start during the first quarter of 2021.

Prior to starting the contract with Eni in Montenegro, the rig is expected to go on a drilling campaign with NewAge in Congo, during the fourth quarter of 2020.