Petronas in Talks to Settle Tax Dispute with Sarawak State 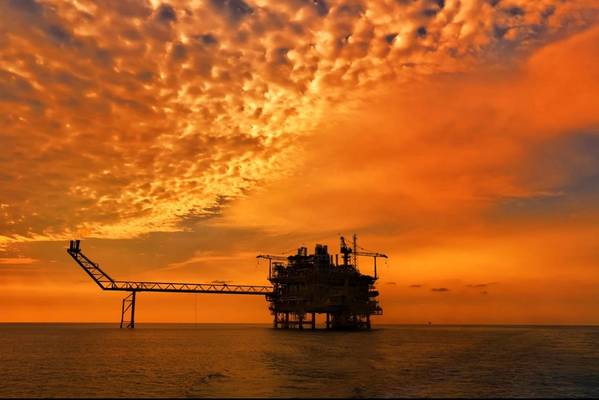 Malaysian national oil company Petronas is in talks to finalize a deal with an energy rich province to settle a dispute over the payment of sales tax, a lawyer for the company said on Tuesday.

Petronas had been fighting Sarawak state's demand for the sales tax in court before the two parties announced a settlement last month, although Sarawak later said it would continue legal action until an agreement is final.

Reuters reported last week that the chief of Petronas quit this month after a disagreement with Prime Minister Muhyiddin Yassin over the May settlement, which would see Petronas pay out 2 billion ringgit ($468 million) to Sarawak, run by a government ally.

In the federal court on Tuesday, Petronas' lawyers sought an adjournment of an earlier appeal against a lower court's decision allowing the sales tax to be imposed, citing the off-court negotiations.

"Adjournment was sought on the basis that the parties are finalizing an agreement and waiting for internal process (at Petronas) to be fulfilled," the company's lawyer Malik Imtiaz Sarwar told reporters.

Malik also said Petronas has given an undertaking to withdraw the appeal by Aug. 3.

Sarawak took Petronas to court in November, saying the national oil company was the only energy company operating in the state that had not paid a 5% sales tax imposed on Jan. 1, 2019.

Petronas, which pays taxes to the federal government, its sole shareholder, had disputed Sarawak's right to impose the tax.

Malaysia's Sarawak and Sabah states, both located on Borneo island and holding much of the nation's oil and gas reserves, have long asked for more payments from Petronas, which is the sole manager of the country's energy reserves.

(Reporting by A. Ananthalakshmi; editing by Richard Pullin)