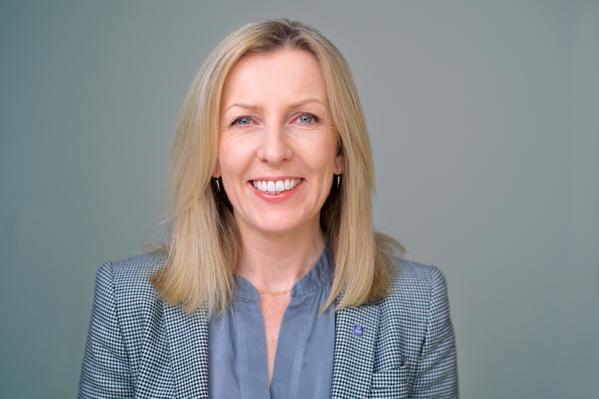 Norwegian energy company Equinor has elected Tove Andersen as a new member of its board of directors.

Apart from Andersen joining the Board, Equinor's corporate Assembly re-elected Jon Erik Reinhardsen as chair and Jeroen van der Veer as deputy chair of the board in addition to re-election of Bjørn Tore Godal, Rebekka Glasser Herlofsen, Anne Drinkwater, Jonathan Lewis, and Finn Bjørn Ruyter as shareholder-elected members of the board of directors.