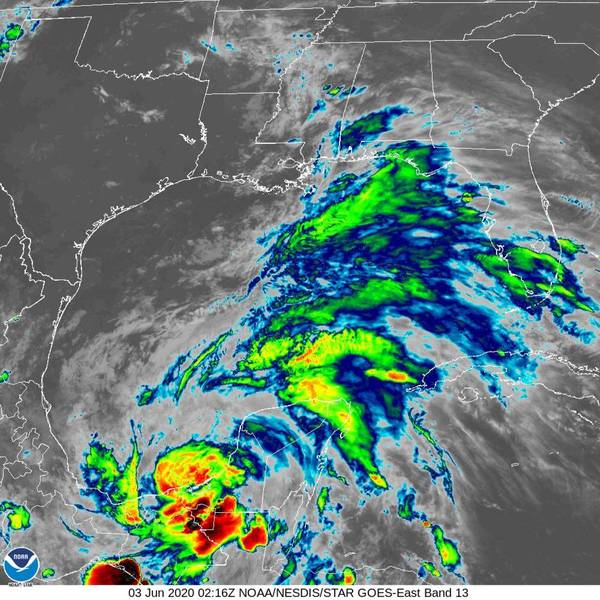 Tropical Storm Cristobal formed Tuesday afternoon and was circulating in the Bay of Campeche off the coast of Mexico (Image: NOAA)

U.S. oil companies are monitoring the first tropical storm of the 2020 Atlantic hurricane season to threaten the offshore oil patch in the U.S.-regulated northern Gulf of Mexico.

Cristobal formed Tuesday afternoon and was circulating in the Bay of Campeche off the coast of Mexico.

The U.S. National Hurricane Center forecasts the storm will cross the Gulf of Mexico to make landfall on the Louisiana coast by early next week.

Before making landfall, Cristobal will cross the major offshore oil and natural gas production areas in the Gulf.

The Gulf of Mexico is home to 19% of U.S. crude output and 6% of dry natural gas output daily, according to the U.S. Energy Information Administration.