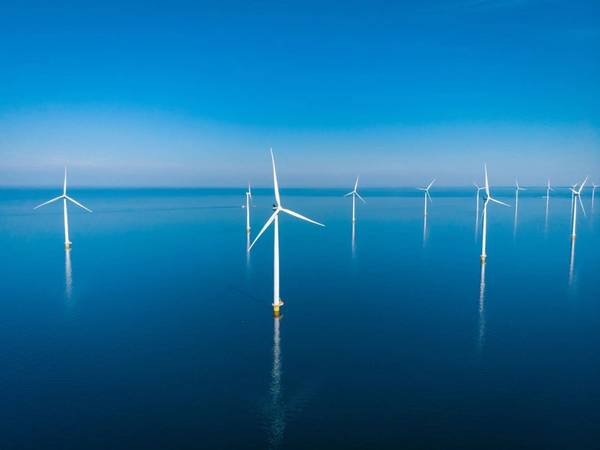 EDF Renewables, Enbridge, and wpd have announced the launch of a EUR2 billion (USD 2,2 billion) offshore wind farm in France following the finalization of financing agreements between the consortium and its financial partners during the weekend.

Project commissioning is scheduled in 2023. The power generated by the wind farm will provide enough annual electricity to meet the power needs for 770,000 people, or over 60% of the Seine-Maritime department's population.

The construction of the project will create over 1,400 local jobs in total. During its 25-year service life, approximately 100 local ongoing full-time jobs based at the port of Fécamp will also be created to maintain the wind farm.

The total project capital cost is estimated to be EUR2 billion, of which the majority will be financed through non-recourse project-level debt. Fécamp offshore wind farm is underpinned by a 20-year power purchase agreement (PPA) granted by the state in June 2018.