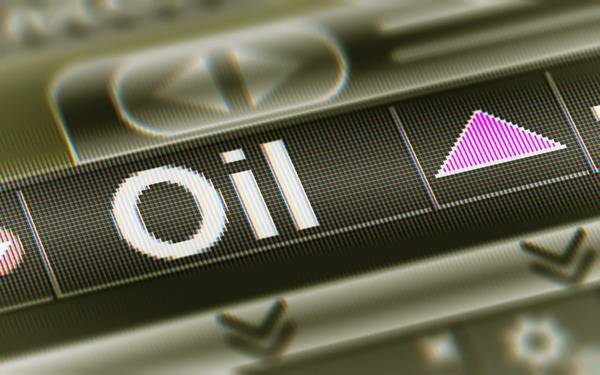 Oil prices rose on Tuesday, supported by growing confidence that producers are following through on commitments to cut supplies and as fuel demand picks up as coronavirus lockdowns ease.

U.S. West Texas Intermediate (WTI) crude futures gained 2.3%, or 75 cents, to $34. There was no WTI settlement on Monday because of the U.S. Memorial Day holiday.

"The current recovery in oil prices has primarily been driven by supply considerations. The world’s swing producers, the OPEC+ group, is more than living up to expectations to adhere to the 9.7 million barrels per day (bpd), or perhaps even bigger, self-imposed and co-ordinated output restraint," said oil broker PVM's Tamas Varga.

"As lockdown restrictions are being eased, the demand side of the equation also provides support."

The market was buoyed by Russia saying that its oil output had dropped close to its target of 8.5 million bpd for May and June under the supply deal agreed by major producers (OPEC+).

Russia's energy ministry on Monday quoted minister Alexander Novak as saying that a rise in fuel demand should help to cut a global surplus of about 7 million to 12 million bpd by June or July.

OPEC+ countries are due to meet again in early June to discuss maintaining their supply cuts to shore up prices, which are still down about 45% since the start of the year.

The world's major producers, including Saudi Arabia and Russia, agreed in April to cut their collective output by nearly 10 million bpd for May and June.

Data from energy services business Baker Hughes, meanwhile, showed that the U.S. rig count hit a record low of 318 in the week to May 22, also indicating lower future output.