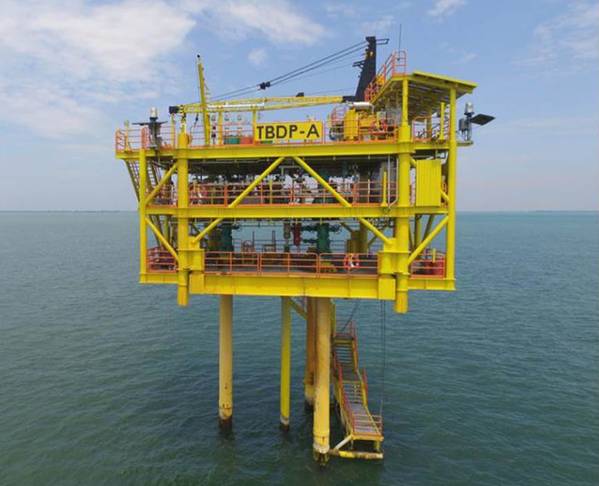 The contract's objective was to develop and produce petroleum from the Tanjong Baram field, offshore Sarawak, Malaysia.

It was signed in March 2014, and was been terminated in March 2020, but Uzma informed of the termination on Friday, May 22, as it had to wait for Petronas' approval.

Uzma said that it, together with Enquest, exercised its right for the mutual termination of the Tanjong Baram small field risk service contract
with PETRONAS, following the occurrence of “economic cut-off” in accordance with the terms of the contract.

"With the termination of the [small field risk service contract, PETRONAS will reimburse the balance of the reimbursable capital and operational expenditures to Uzma and EnQuest over the following 9 months."

PETRONAS had awarded the contract to Uzma and EnQuest on 27th March 2014 for the development and production of the Tanjong Baram field, located about 6km off Sarawak.

Uzma had a 30% stake in the Tanjong Baram RSC in a partnership with EnQuest, which owned the remaining 70% interest in the project was the lead operator.

"The contract’s objective was to develop and produce petroleum from the Tanjong Baram field. The Tanjong Baram SFRSC was signed six years ago when the oil price was about $90 per barrel and opportunity was given by PETRONAS for local service companies to participate in field development and operations," Uzma said.

“Together with our partner, EnQuest, we have managed to operate the facilities safely since 2014. Through the implementation of innovative technologies and cost-effective operations, we were able to sustain the production of this small field for four years despite the low oil price.”, said Uzma Berhad’s Managing Director and Group CEO, Kamarul Redzuan Muhamed.

He added: “We appreciate PETRONAS for giving us the opportunity to demonstrate our capabilities throughout the contract.”