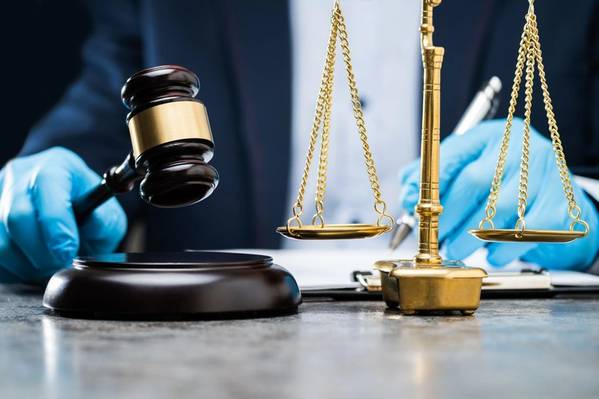 An English court threw out a $1.1 billion case Nigeria had brought against Royal Dutch Shell and Eni related to a dispute over the OPL 245 oilfield, a court document showed on Friday, while a related trial in Italy continues.

The Nigerian government filed the case in 2018 at a commercial court in London alleging payments made by the companies to get the oilfield licence in 2011 were used for kickbacks and bribes.

Justice Butcher said in his ruling seen by Reuters that the High Court "must decline jurisdiction over the action against" Shell and the other defendants.

Eni, which has said it did nothing wrong, had no immediate comment. A Shell spokeswoman said the company welcomed the decision. "We maintain that the 2011 settlement... related to OPL 245 was a fully legal transaction with Eni and the Federal Government of Nigeria (FGN)," she said.

A spokesman for Nigeria said it was "naturally disappointed the Court has declined jurisdiction".

"Nigeria continues to support the criminal proceedings underway in Milan ... we intend to seek permission to appeal this decision (in London)," the spokesman said.

The OPL 245 oilfield is also central to a corruption trial in Milan -- in which former officials from the companies and, in Eni's case, some current ones, are on the bench -- as well as court proceedings Nigeria started against JP Morgan, which processed some of the payments in question.

The bank has said it considers the allegations against it "unsubstantiated and without merit".

"Today's judgement shifts the focus back to the...trial of Shell and Eni that is still continuing in Italy and we hope will conclude later this year," said Barnaby Pace of anti-corruption campaign group Global Witness.

The Shell spokeswoman said that the group did not believe there was a case to answer.