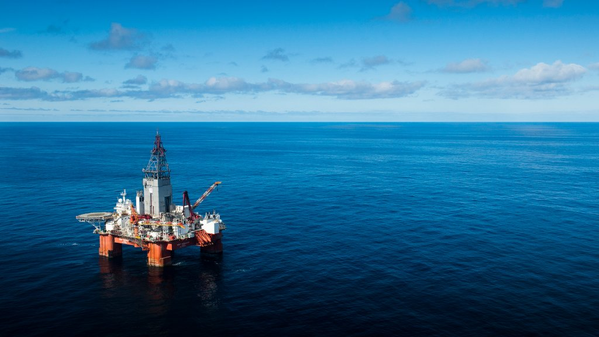 Norway's oil and gas company Equinor has completed the drilling of the exploration well 35/10-6 in the North Sea, offshore Norway. According to the Norwegian Petroleum Directorate, the well is dry.

The objective of the well was to prove petroleum in reservoir rocks from the Early Eocene and Late Palaeocene Age (Intra Balder and Sele Formation sandstones).

"Sandstones were not encountered in the Balder Formation. In the Sele Formation, sandstones were encountered with a thickness of about 40 meters with good to very good reservoir properties. The well is dry," the Norwegian Petroleum Directorate said Monday.

This was the first well drilled in Equinor-operated in production license 827 S. The license was awarded in APA 2015. The well has been permanently plugged and abandoned.

Equinor will now move the West Hercules semi-submersible drilling rig to the production license 878, also in the North Sea, to drill the wildcat well 30/2-5 S

This is the first exploration well to be drilled in the license 878. Equinor has previously obtained consent from the country's offshore safety authority PSA Norway to drill the 30/2-5 S. PSA Norway then said that the name of the prospect was Atlantis.

Water depth at the site is 142 meters and the drilling is expected to take 78 days to complete.