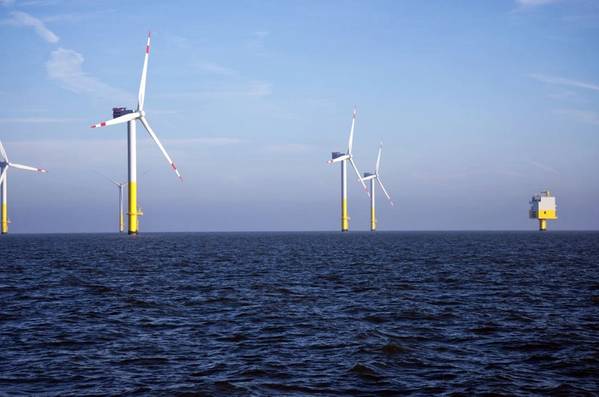 The German government, coastal states, and maritime authority BSH have agreed an offshore wind industry deal raising the new expansion target to 20 gigawatts (GW) by 2030 from currently 15 GW, the economy ministry said in a statement on Tuesday.

The long-awaited move, which also involved the onshore transmission grid firms 50Hertz, Amprion, and TenneT, came after energy ministers of the states met last week and since then put the finishing touches to negotiations, it said.

The agreement allows the ailing wind power sector to plan ahead under climate protection programs boosting renewable generation and getting out of fossil fuels, while grid companies can now plan for the necessary links to onshore networks.