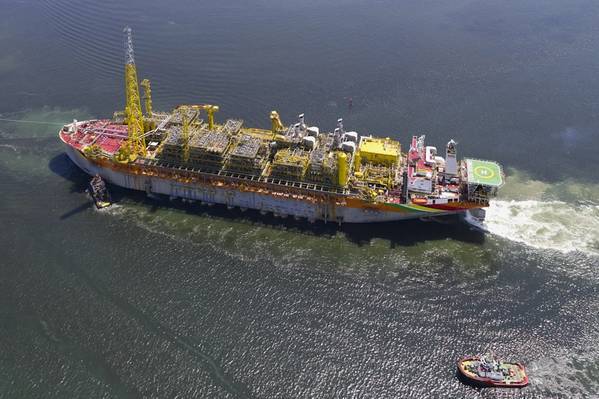 More than 30 companies, including commodities traders like Gunvor and Vitol as well as units of oil majors like Exxon Mobil and Royal Dutch Shell, submitted expressions of interest for a contract to market the Guyanese government's share of the country's crude, the government said on Tuesday.

The government is entitled to half of all oil produced after cost recovery, but with no domestic refining capacity or national oil company, it is seeking a third party to help it sell the oil. The government reached a deal with Shell last year to lift its first three cargoes.

The current search, which the government opened in February, is for a 12-month contract to handle at least five lifts of 1 million barrels each.

The government now plans to shortlist no more than 20 companies. Those companies would then be required to provide a full technical proposal and financial offer, a process that could take around two months.

Reuters previously reported that Shell, Mercuria, and Gunvor had submitted expressions of interest.